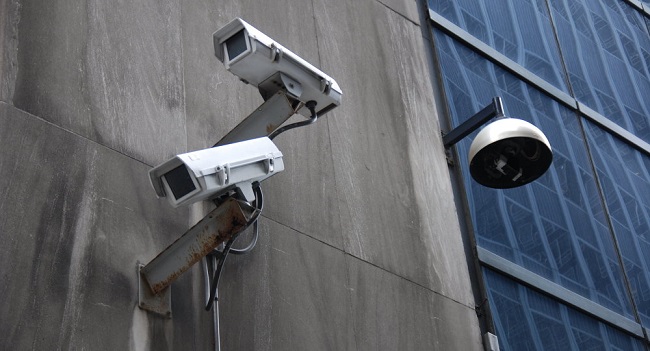 Freedom of speech is under attack around the world due to massive surveillance programs by the US National Security Agency, according to a new survey carried out by the PEN American Center.

“The impact of mass surveillance conducted by the National Security Agency, other US government authorities, and US allies… is rippling outward to curtail freedom of expression around the world,” the survey carried out by the PEN American Center said on Monday.

The US branch of PEN International is an organization that promotes and defends freedom of expression for writers.

Some 773 writers in 50 countries participated in the survey and said that US global spying programs tarnished its image internationally.

It also found that 75 percent of writers are very or somewhat worried about government surveillance in their countries.

“Levels of concern about government surveillance in democratic countries are now nearly as high as in non-democratic states with long legacies of pervasive state surveillance,” the organization said.

In 2013, American whistleblower Edward Snowden revealed that US intelligence agencies have been spying on both American citizens and foreigners.

The former NSA contractor also disclosed how the leaders of US-allied countries were also targeted by the espionage program.