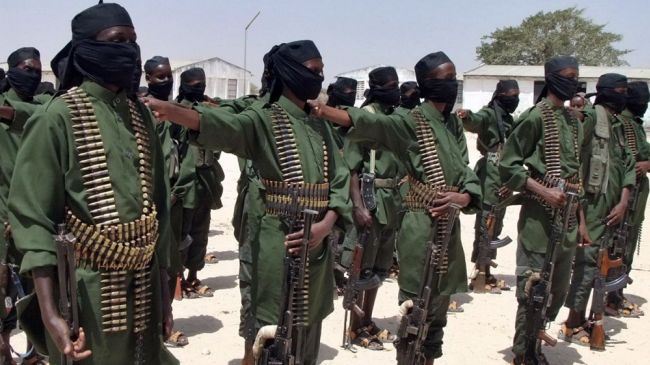 The US military has conducted an airstrike targeting a senior al-Shabaab leader in Somalia, according to Pentagon spokesman Rear Admiral John Kirby.

“The strike took place in the vicinity of Saakow, Somalia,” the Defense Department has announced.

The military is still assessing the results of the operation, but at this time there is no reason to believe there were any “civilian or bystander casualties,” the Pentagon said in a statement.

Additional information will be provided “when appropriate, as details become available,” it added.

Al-Shabaab, translated as the “The Youth,” is an al-Qaeda-linked extremist group designated as a foreign terrorist organization by the US. Its basic goal is to create a fundamentalist Islamic state – a caliphate – in Somalia.

Last week, the group claimed responsibility for a Christmas Day attack on the main African Union (AU) base in Mogadishu, which killed at least three soldiers and two civilian contractors.

Al-Shabaab’s terrorist activities most notably include coordinated suicide bombings in Uganda’s capital in 2010 and a deadly raid on a Nairobi mall in 2013.

The US National Counterterrorism Center says that “Al-Shabaab is responsible for the assassination of Somali peace activists, international aid workers, numerous civil society figures, and journalists.”

According to the Council of Foreign Relations, Washington suspects that Al-Shabaab successfully recruited Somali-Americans to possibly orchestrate strikes on American soil.