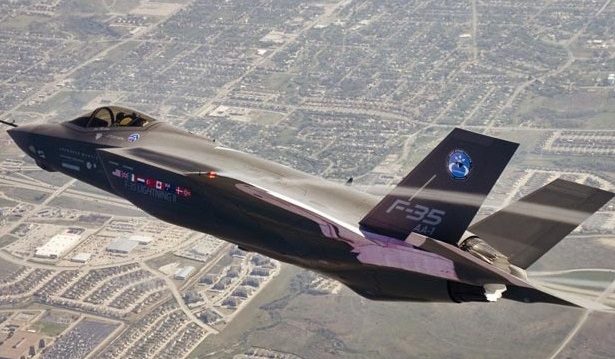 Turkish Prime Minister Ahmet Davutoglu has announced plans by his country to purchase four more F-35 fighter jets and an additional five helicopters from the US.

“It is planned that Turkey will buy 100 F-35 warplanes in the project. We previously ordered two in this framework. We have now decided to order four more,” Davutoglu said on Wednesday following a meeting of Turkey’s Under-secretariat for Defense Industries concerning defense purchases.

The Turkish premier also said five more CH-47F Chinook heavy transport helicopters will be purchased from the US, increasing the total number of the helicopters bought so far to 11.

Davutoglu added that the decision was in line with Turkey’s planned long-range missile system project, which seeks to replace country’s aging F-4 and F-16 fleet with the 100 F-35s.

However, the acquisition of the total order has been hampered by increasing costs.

The hi-tech F-35 jet fighters, manufactured by the US Lockheed Martin Company for the US military and allies in a $399-billion project, are reportedly the Pentagon’s most expensive weapons program ever.