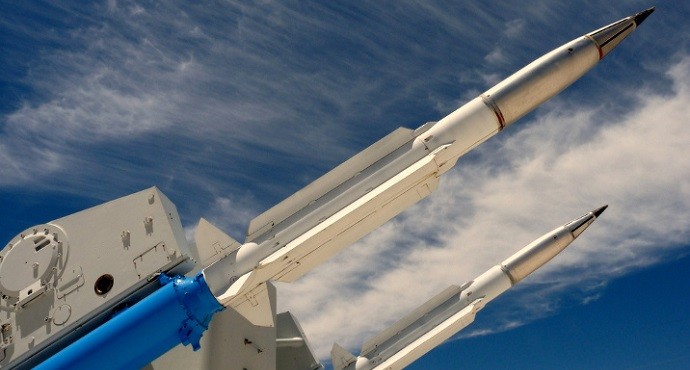 Russia has threatened to adopt countermeasures if NATO deploys its ballistic missile system in Ukraine.

“If the point at issue is Ukraine’s wish to host US missile defense components, of course this can be perceived only negatively, because that would pose a threat to Russia’s security,” Russian presidential spokesman, Dmitry Peskov, said on Wednesday.

“This will entail the need for taking retaliatory measures that would ensure Russia’s security,” he added.

Russia opposes NATO’s missile program in Eastern Europe and sees the deployment as a threat to itself.

The head of Ukraine’s National Security Council, Oleksandr Turchynov, said on Wednesday that Kiev is open to the stationing of NATO’s ballistic missile system in its territory, adding that the missile system would help Ukraine ward off potential Russian attacks.

“I do not rule out that to defend ourselves from [Russia’s] nuclear threat, we will have to hold consultations on deploying missile defense system components in Ukrainian territory,” he said.

Ukrainian President Petro Poroshenko said Wednesday that his country is fighting a “real war” against Russia.

He referred to the ongoing clashes in the eastern part of Ukraine and said, “This is not a fight with Russian-backed separatists; this is a real war with Russia.” The government in Kiev and its Western allies accuse Moscow of supporting pro-Russia forces in eastern Ukraine. Russia denies the allegation.

Ukraine’s mainly Russian-speaking regions of Donetsk and Lugansk in the east have been hit by deadly clashes between pro-Russia forces and the Ukrainian army since Kiev launched military operations to crush the pro-Russians in mid-April 2014.