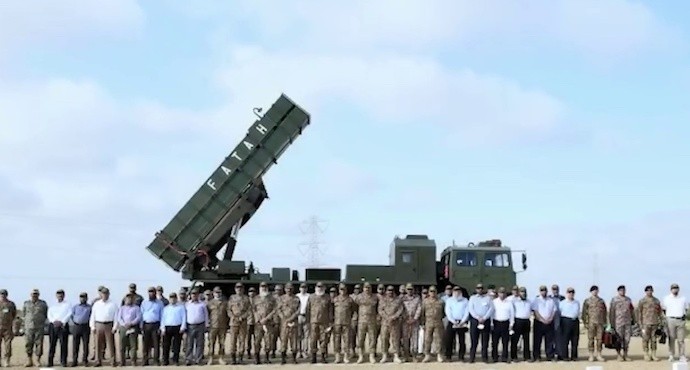 The rocket system is “capable of delivering a conventional warhead” up to a range of 140 kilometers confirmed during the first test flight. “The weapon system will give Pakistan Army capability of precision target engagement deep in enemy territory,” the country’s army said.

Pakistan’s military and government leadership congratulated the troops and scientists on successfully conducting the launch of the weapon system.

The first flight test for the GMLRS took place in January 2021. The weapon system is designed to destroy high-priority targets deep in enemy territory with high accuracy. It is rapidly deployable and can be employed in both urban and non-urban environments.

Guided Multiple Launch Rocket System (GMLRS) is a surface-to-surface weapon system that delivers precision strikes beyond the reach of most conventional weapons. GMLRS GPS-guided munitions have greater accuracy than ballistic rockets and are considered “one of the most powerful and precise assets for artillery.”

GMLRS system offers Pakistan a “smarter and cost-effective solution” to deal with an adversary which is larger and better equipped.