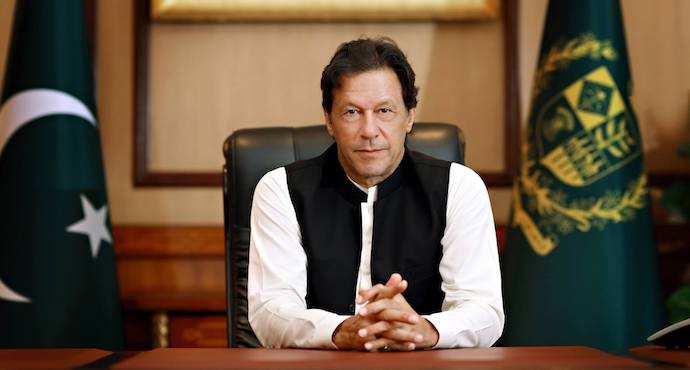 The decision was taken at the top security body’s meeting, presided over by Prime Minister Imran Khan, was held in the aftermath of India’s “unilateral and illegal actions” through which it scrapped the special status for occupied Kashmir by revoking Article 370. The situation inside occupied Jammu and Kashmir and along the Line of Control was also discussed.

The meeting also decided to review Pakistan’s bilateral arrangements with India, take the matter of revocation of Kashmir’s special status to the United Nations, including its Security Council, and observe the upcoming Independence Day on August 14 “in solidarity with brave Kashmiris and their just struggle for their right of self-determination”. August 15, the Indian independence day, will be observed as “Black Day”.

There was no immediate comment from India’s foreign ministry.

On Tuesday, Pakistan’s army chief General Qamar Javed Bajwa said the country’s military firmly stands by the people of Kashmir and will “go to any extent to fulfil our obligations in this regard”.