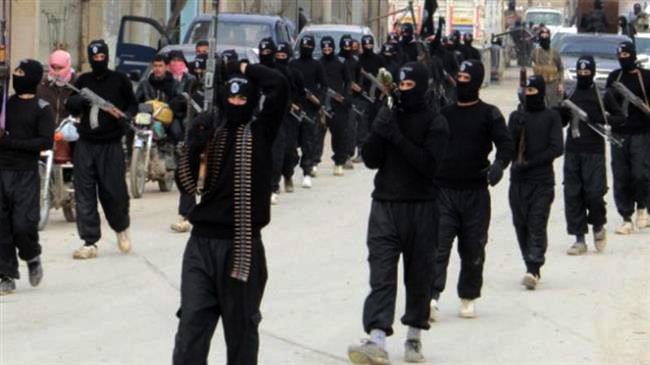 “We believe that some of the Norwegians in ISIS have risen to middle-management functions,” Dagbladet newspaper quoted Lieutenant General Kjell Grandhagen, the head of the Norwegian Intelligence Service, as saying in an interview published on Thursday.

“There are still several Norwegians who hold leadership positions in ISIS,” he added.

According to estimates by the Norwegian Intelligence Service, as many as 150 Norwegians have joined the terrorist group in Syria and Iraq.

The US National Counterterrorism Center (NCTC) said in its latest estimate on Tuesday that more than 20,000 individuals from around the world, including some Americans, have traveled to Syria to join the ISIS and other extremist groups.

Foreign militants from over 90 countries, including at least 3,400 people from Western states and more than 150 Americans, have travelled to Syria to join the terrorist groups there, the NCTC added.

Western governments have also grown increasingly concerned over the threat of radicalized militants returning from Syria and Iraq.

“The battlefields in Iraq and Syria provide foreign fighters with combat experience, weapons and explosives training, and access to terrorist networks that may be planning attacks which target the West,” NCTC director Nicholas Rasmussen said.

ISIS terrorists control some parts of Syria and Iraq. They are engaged in crimes against humanity in the areas under their control. ISIS has terrorized and killed people of all communities, including Shias, Sunnis, Kurds, and Christians.