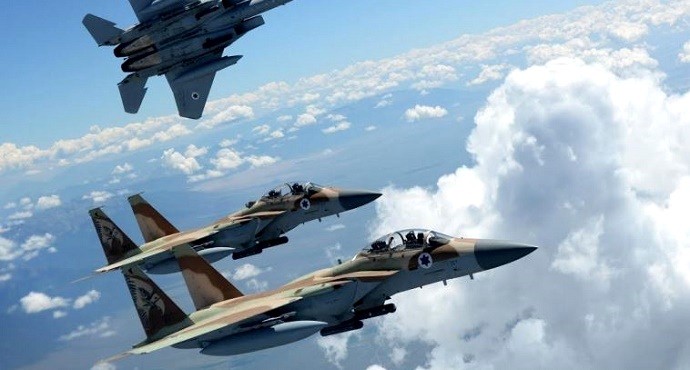 In that attack, the sources claimed that 13 Syrian troops and Hezbollah fighters were killed and dozens were wounded, including four seriously.

Qalamoun has been a major transit point for Hezbollah fighters and other logistical equipment to and from Syria.

Israel has reportedly struck Hezbollah in Syria several times over the past year, although the military regularly declines to comment on foreign media reports.