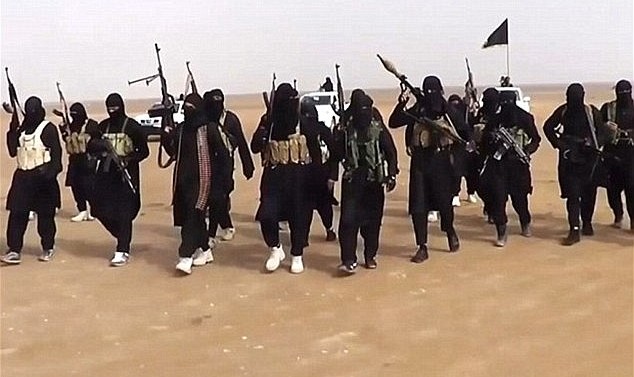 He said on Monday that the terrorist group has also displaced thousands of Iraqi families, and forced their children to carry out bombings.

Global rights organizations have also reported about Izadi women and girls being forced into slavery by the ISIL militants, saying each girl is sold for only 200 dollars.

Amnesty International has reported that Iraqi Izadi girls and women who have been sexually enslaved by the Takfiri ISIL group commit suicide or attempt to do so.

“Hundreds of Izadi women and girls have had their lives shattered by the horrors of sexual violence and sexual slavery in ISIL captivity,” Donatella Rovera, Amnesty International’s senior crisis response advisor, said after interviewing over 40 Izadi girls who had escaped captivity in northern Iraq.

“Many of those held as sexual slaves are children — girls aged 14, 15, or even younger,” Rovera added.

Bayati added that his country has provided the UN Human Rights Council with evidence about the ISIL terrorist group’s crimes and called on the international community and global bodies to declare them as genocide.

ISIL terrorists are currently in control of some areas across Syria and Iraq, where they have been carrying out horrific acts of violence, including public decapitations and crucifixions, against different Iraqi and Syrian communities such as Shias, Sunnis, Kurds, and Christians.

The Iraqi army, backed by Shia fighters and Sunni tribes, has so far managed to make many gains in the fight against the ISIL extremists.