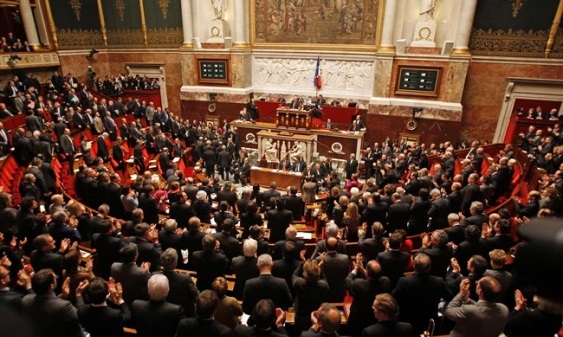 Paris – France’s lower house of parliament voted overwhelmingly by 488 votes to 1 to extend airstrikes against Islamic State militants in Iraq.

The Tuesday vote came after France’s worst terror attacks in decades. The attacks killed 17 people, with one of the terrorists claiming allegiance to the Islamic State. France joined the US-led airstrikes against the jihadists after they took over parts of Iraq and Syria last year, but French law requires a vote on extending such operations after four months.

The vote was 488 to 1. One lawmaker argued not to extend the campaign, saying the situation on the ground was improving and warning that more bombing could invite more extremist violence but the government and other lawmakers vigorously defended the campaign.

France quickly joined the United States in conducting airstrikes against the Islamic State group last year after the militants took over sections of Iraq and Syria. French law requires a vote on extending such operations after four months. France is not bombing in Syria.