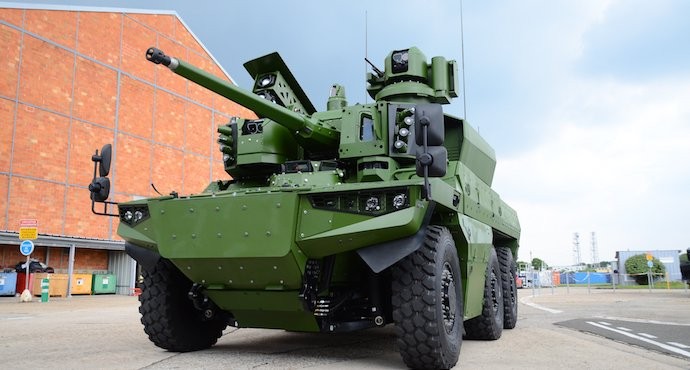 France’s Ministry of the Armed Forces has ordered additional Griffon and Jaguar vehicles from Nexter, Arquus and Thales.

The latest order includes 271 Griffon vehicles and 42 Jaguar vehicles, set to be delivered between 2022 and 2023. The order follows an initial contract for 339 vehicles signed in 2017.

French Army will receive 1872 Griffon and 300 Jaguar vehicles by 2030 to restructure the country’s ground forces. Around 936 Griffons and 150 Jaguars are set to be delivered by 2025.

The French Army is striving to have its first Griffon combined arms battle group operational by 2021. Griffon and Jaguar are both 6×6 vehicles weighing around 25 tonnes.

Jaguar is an armored reconnaissance and combat vehicle (EBRC) which will replace in-service light tanks. Jaguar is equipped with the same CTA 40mm cannon that features on British AJAX and Warrior CSP vehicles and is a joint venture between BAE Systems and Nexter. It is equipped with a threat detection system including an acoustic detonation tracking system, a laser warning detector and a missile launch detector connected to the SCORPION joint vetronics system. 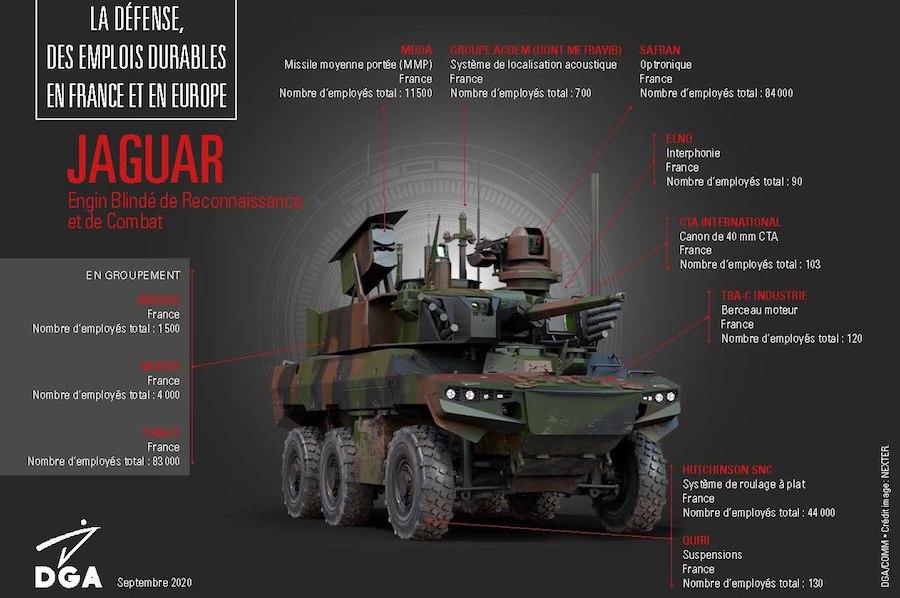