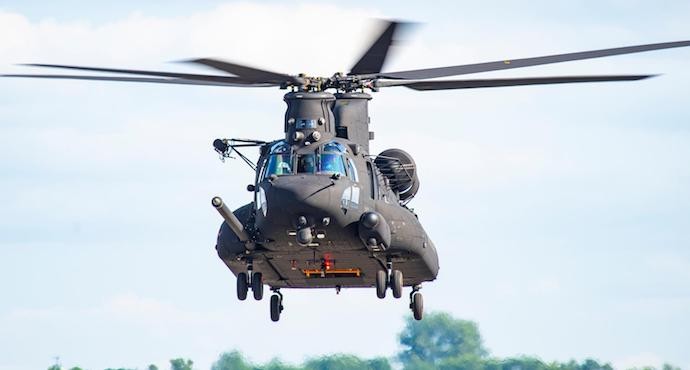 Boeing delivers the first next-gen Chinook helicopter to the USSOCOM

“This delivery marks a major step for the Chinook program,” said Andy Builta, vice president and H-47 program manager. “The new Chinook will give U.S. Special Operations Forces significantly more capability for extremely challenging missions and will enable them to conduct those missions on the future battlefield.”

The MH-47G Block II Chinook is an upgraded variant of the model with an improved structure. It features new lighter weight fuel pods to improve performance, efficiency, and commonality across the fleet.

The heavy-lift helicopters are expected to improve the capability of the US Armed Forces for challenging missions. 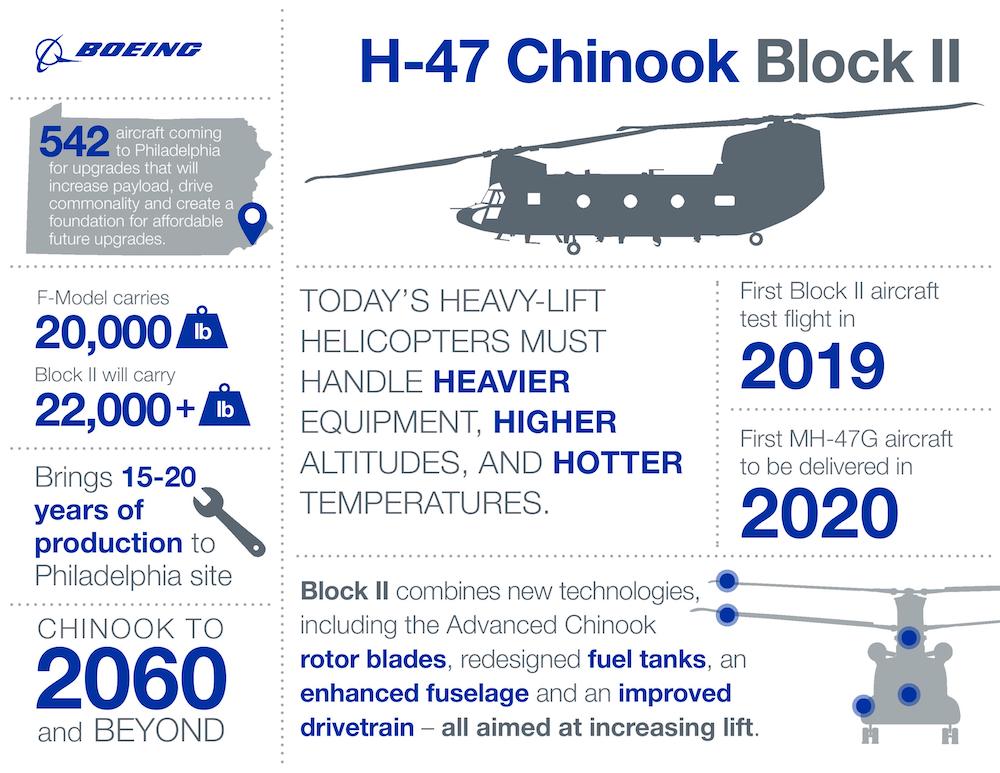