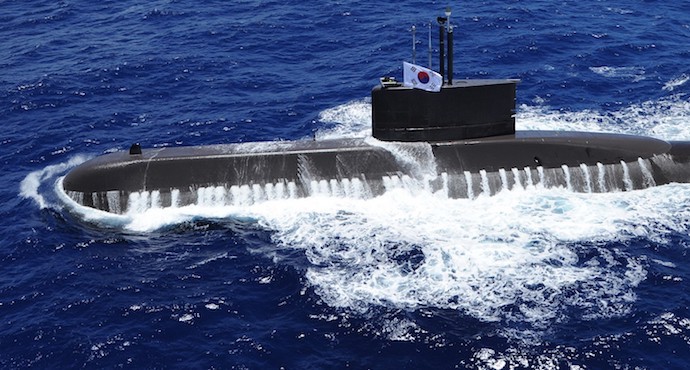 South Korea has signed a US$1.02 billion contract to sell three 1,400-ton submarines to Indonesia.

It is the second such deal between the two countries in eight years, according to Seoul’s state arms procurement agency.

The Type 209 is a class of diesel-electric attack submarine. The submarine South Korean company is to build will accommodate 40 crewmembers and include eight launchers capable of shooting torpedoes, mines and missiles.

The submarines will be delivered to Indonesia by the first half of 2026 and a product of joint construction at PT PAL Indonesia, a shipyard.