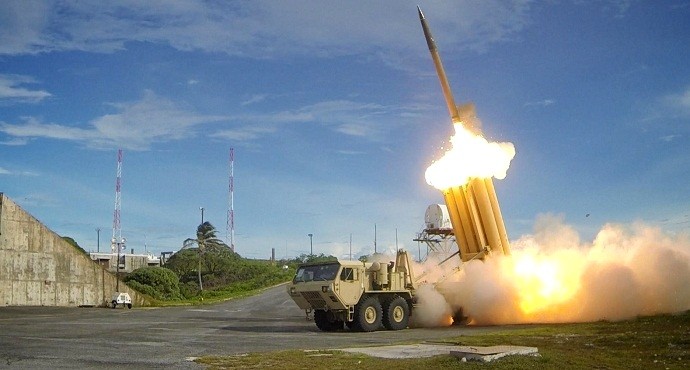 The United States is bolstering the kingdom’s defences following an attack on its oil facilities last month.

“Taken together with other deployments, this constitutes an additional 3,000 forces that have been extended or authorized within the last month.”

The Pentagon will deploy two Patriot surface-to-air missile batteries as well as a Terminal High Altitude Air Defense system, or Thaad, which provides broader air defenses against the ballistic missile threat for much of the region, officials said.

U.S. military presence in Saudi Arabia has increased by 14,000 since May as part of what the Defense Department calls “an investment into regional security”.

The addition of troops to the region comes after an attack on an Iranian oil tanker earlier on Friday. Tehran has not attributed responsibility immediately but said two explosions on the Sabiti tanker, which caused oil spill, were not the result of an accident.

The latest US deployment is believed to be part of a series of what the United States has described as defensive moves following the attack on Saudi Arabia’s oil facilities on September 14, which affected over 5 percent of the world’s oil supply.