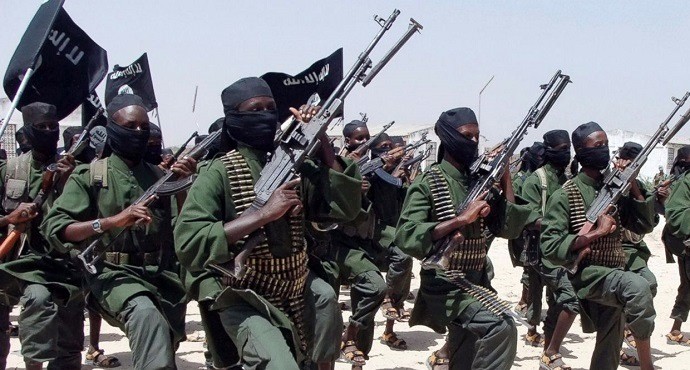 US and Somali forces carried out a joint attack against an al-Shabab command post on Sunday, destroying one of the jihadi group’s primary training and command centers.

At least eight al-Shabab militants have been killed in the attack.

This was the U.S. military’s first offensive airstrike against the jihadist fundamentalist group al-Shabaab in Somalia, targeting the group under the new authorities given by the Trump administration in March that allows offensive airstrikes.

“On June 11, at approximately 2 a.m. eastern daylight time, the Department of Defense conducted a strike operation against al-Shabaab in Somalia,” said Dana White, the Pentagon’s chief spokesperson in a statement.

“The U.S. conducted this operation in coordination with its regional partners as a direct response to al-Shabaab actions, including recent attacks on Somali forces,” White said.