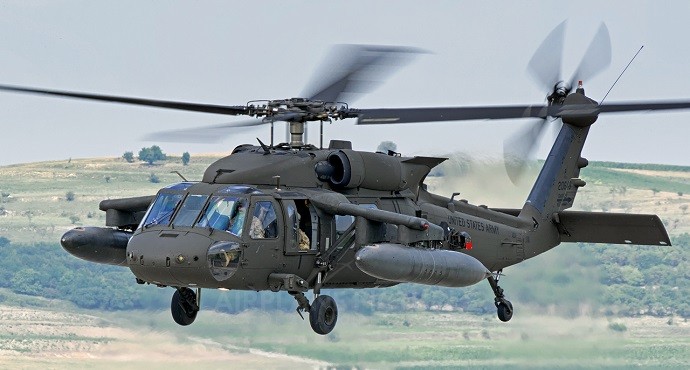 The deal requires the expected approval of the U.S. Congress.

“The sale of these UH-60 helicopters to Croatia will significantly increase its capability to provide troop lift, border security, counterterrorism, medical evacuation, search and rescue, re-supply/external lift, and combat support. These UH-60 helicopters will allow for interoperability with US and NATO forces in rapid response to a variety of missions and quick positioning of troops with minimal helicopter assets,” the DSCA said.

“Croatia intends to use these defense articles and services to modernize its armed forces and expand its existing army architecture in its efforts to provide multi-mission support in the region as well as combat terrorist threats” the statement read.

It added that the proposed sale of this equipment will not alter the basic military balance in the region.