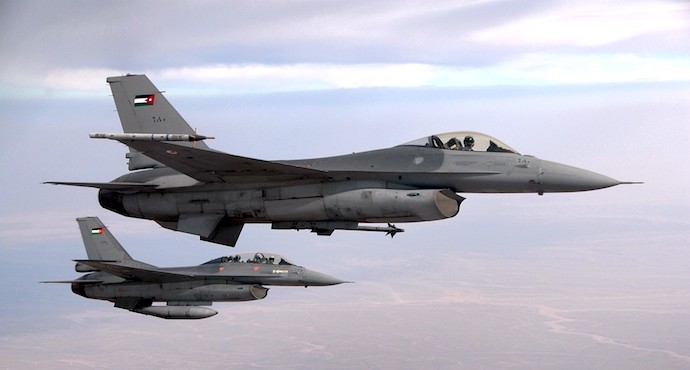 The US Defense Security Cooperation Agency (DSCA) announced that the State Department had approved a USD60 million investment in the F-16 Air Combat Training Center in Jordan and related equipment.

The proposed sale will support the foreign policy and national security of the United States by helping to improve the security of a major Non-NATO ally that is an important force for political stability and economic progress in the Middle East.

Lockheed Martin Corporation Rotary and Mission Systems will serve as the principal contractor for the sale.

The foreign military sale to the Arab country “will improve Jordan’s capability to meet current and future threats by ensuring Jordan’s pilots are effectively trained, which will contribute to the U.S.-Jordan lasting partnership and ensure the country’s stability, a critical element to broader U.S. regional policy goals. Jordan will use this asset to enhance the training of pilots. Jordan will have no difficulty absorbing these training center assets and simulators into its armed forces.”

The United States also added that “The proposed sale of this equipment and support will not alter the basic military balance in the region.”