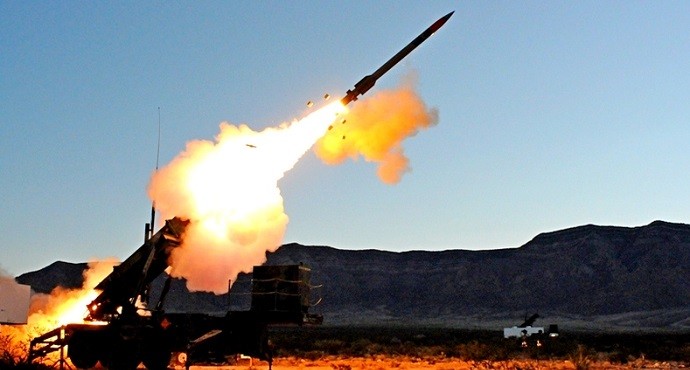 Raytheon gets OK for $10.5 billion Patriot sale to Poland: Pentagon

Polish Defence Minister Antoni Macierewicz has said that the final agreement on the purchase of Patriot missile defence systems by Poland could be signed by the end of this year.

In addition, Poland is authorized to buy U.S. government and contractor technical, engineering and logistics support services as well as range and test programs for a total estimated potential program cost of up to $10.5 billion.

A Raytheon representative said “it is Raytheon’s experience that the estimated cost notified could be larger than the final negotiated contract amount,” signaling that the final price could be lower as negotiations on a final amount proceed.

Raytheon added that it “will work closely with the U.S. and Polish governments to ensure Poland is able to procure Patriot at a mutually agreeable price.”