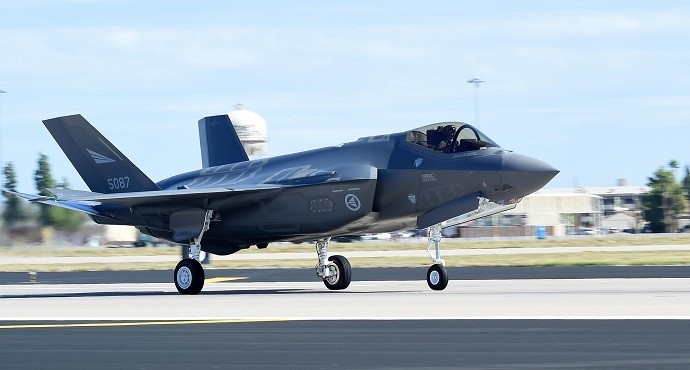 F-35 crashes at Eglin AFB. This is the second crash in five days after F-22 Raptor crash

A U.S. Air Force F-35A crashed during a routine night-training exercise near Eglin Air Force Base in Florida on Tuesday.

The pilot was ejected safely and is in stable condition, the military said. The F-35A Lightning II was assigned to the 58th Fighter Squadron.

An investigation into that mishap has been launched. The aircraft “was participating in a routine night training sortie,” according to the statement, which added that “there was no loss of life or damage to civilian property.”

NEWS RELEASE: An F-35A Lightning II assigned to the 58th Fighter Sq crashed upon landing around 9:30 p.m. today @TeamEglin. The pilot successfully ejected and was transported to the 96th Medical Group for evaluation and monitoring. The pilot is in stable condition. Cont.

This is the second time in a week that a fifth-generation fighter jet has crashed at Eglin Air Force Base in Florida. On May 15, an F-22 Raptor from Eglin crashed on the base’s test and training range.

The F-35A, the most common version of three different variants, is estimated to cost around $90 million.