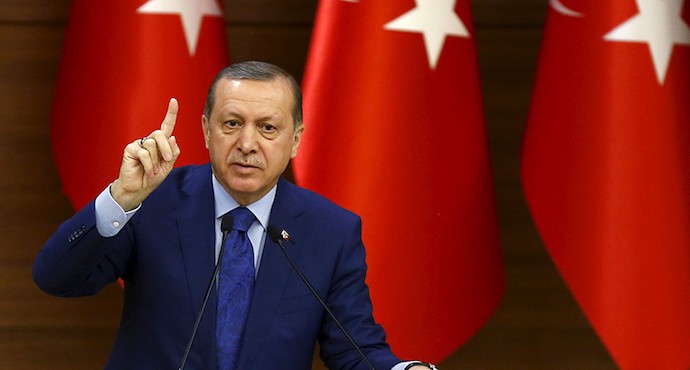 Turkish President Recep Tayyip Erdogan said Tuesday there was evidence to show that Saudi journalist Jamal Khashoggi was the victim of a “vicious, violent murder,” rejecting claims that he died in an accident.

“Jamal Khashoggi was the victim of a ferocious murder,” Erdogan said, underlining that his killing was not spontaneous, but meticulously planned. “This kind of brutality is against the collective human conscience”, adding that Turkey has strong evidence that it was planned.

Erdogan was speaking to parliament as part of his pledge to unveil the “naked truth” about a case that has shocked the world and raised suspicions that a Saudi hit squad planned Khashoggi’s killing after he walked into the consulate on Oct. 2, and then attempted to cover it up.

“Vienna convention would not allow such a ‘savage’ murder,” Erdogan said.

President Erdogan also proposed that the 18 suspects involved in the murder should stand court trial in Istanbul as the murder was committed there.

“Everyone, those who ordered his murder and those who executed it, should answer for their doing,” Erdogan said, labeling the killing of Khashoggi a “political murder”.

Khashoggi, a columnist for The Washington Post, had gone missing since entering the Saudi Consulate in Istanbul on Oct. 2. His body has not been recovered yet.

After denying knowledge of Khashoggi’s whereabouts for two weeks, Saudi Arabia on Saturday said he was killed during a fight inside its Istanbul consulate.