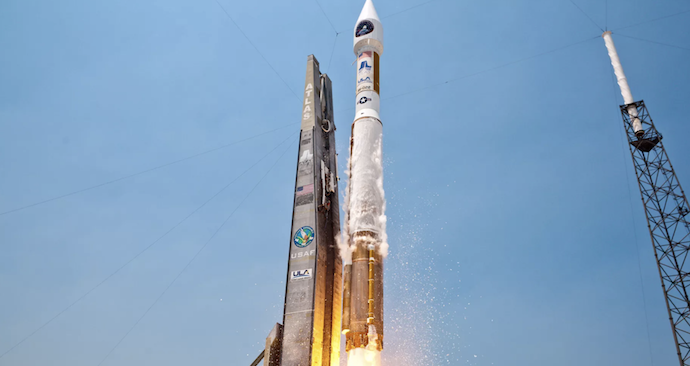 “Space is the world’s newest war-fighting domain,” President Trump said during the signing ceremony. “Amid grave threats to our national security, American superiority in space is absolutely vital. And we’re leading, but we’re not leading by enough. But very shortly we’ll be leading by a lot.”

In addition to Space Force, it also includes a 3.1% pay increase for troops and the first-ever paid family leave for all federal workers.

The bill passed by the Senate includes $635 billion for the U.S. Department of Defense, $71.5 billion in overseas contingency operations, $23.1 billion for Energy Department nuclear weapons programs and $5.3 billion in emergency disaster recovery for military bases.

The 2020 National Defense Authorization Act (NDAA) also prohibits Turkey from participating in the F-35 program as long as it continues to possess a Russian-made missile system.

Trump also said he will appoint Gen. Jay Raymond to be the first Chief of Space Operations, the senior military member of the new branch.

The launch of an independent U.S. Space Force propels us into a new era dedicated to protecting U.S. national interests and security in space. @SpaceForceDoD pic.twitter.com/UE7xXoedvO

“The establishment of the U.S. Space Force is an historic event and a strategic imperative for our Nation. Space has become so important to our way of life, our economy and our national security that we must be prepared as a Nation to protect it from hostile actions,” said U.S. Secretary of Defense, Mark T. Esper. “This new service will help ensure we are postured to deter aggression, defend our national interests and outpace potential adversaries.” 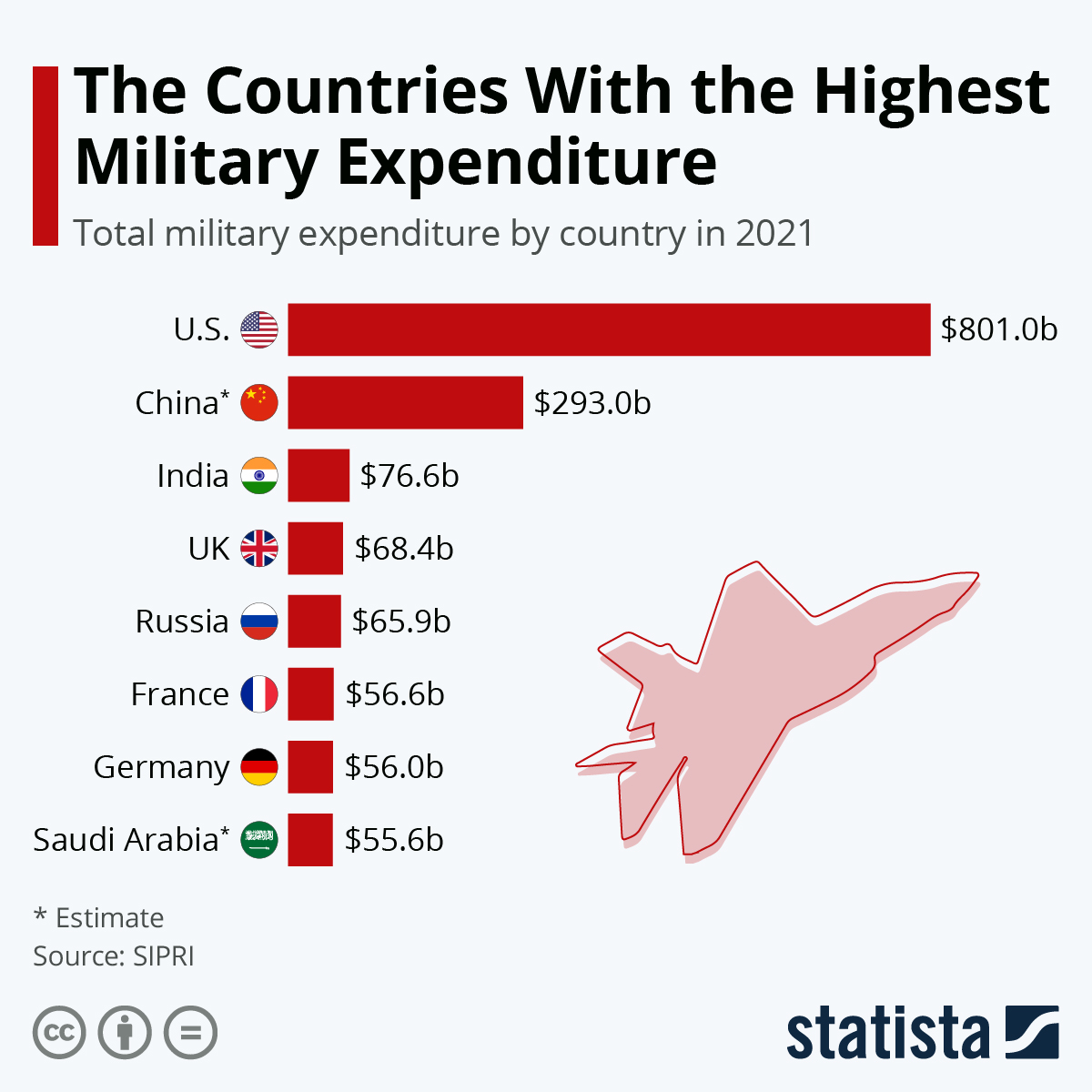