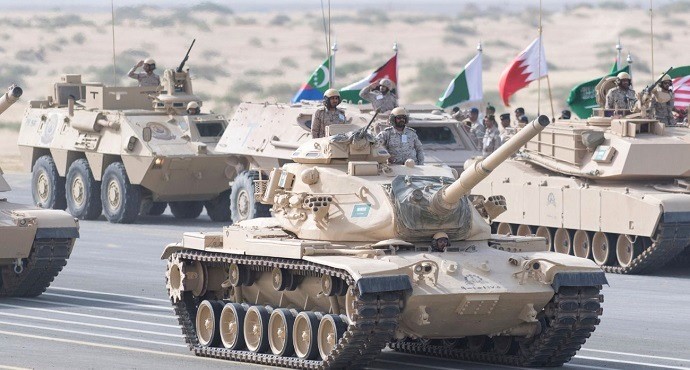 The month-long exercise military exercise “Gulf Shield-1″ was joined by troops from over 20 countries and was aimed at strengthening “military and security cooperation and coordination” among the regional countries.

“The event is… meant to demonstrate our ability to take joint military action, the region’s readiness to support Arab unity and its capacity to deter any threats,” military spokesman Abdullah Subaei was quoted as saying in a Saudi information ministry statement.

“This exercise demonstrates that we have the cooperation of friendly nations, our experience and expertise to deal with those threats.”