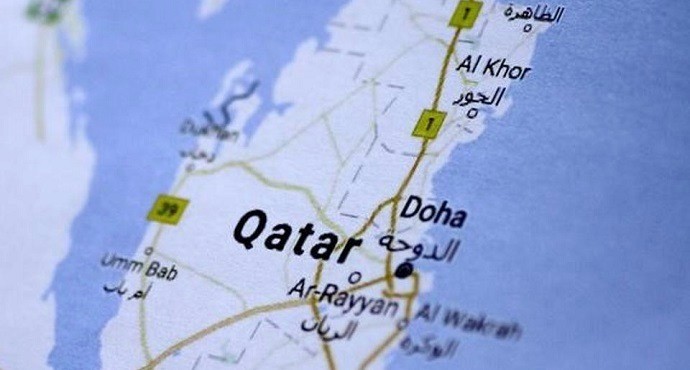 Six Arab nations have cut diplomatic ties to Qatar, accusing the small emirate of supporting terrorism and aligning with Iran. The move has further deepened the rift between Gulf Arab nations.

The coordinated move by Saudi Arabia, Bahrain, Egypt and the UAE plunged the Arab world into one of its most severe diplomatic crises and left Qatar both physically and politically isolated.

Led by Saudi Arabia and the United Arab Emirates, supported by Egypt, Bahrain, Libya and Yemen, the six Arab states have cut diplomatic relations with Qatar, severed land, air and sea travel and are expelling Qatari citizens who have 48 hours to depart. Later, Maldives also cut ties with Qatar.

In a statement announcing its decision, Saudi Arabia accused Qatar of “adopting various terrorist and sectarian groups aimed at destabilising the region including the Muslim Brotherhood Group, Daesh [Islamic State] and Al-Qaeda”.

As the crisis deepened in the region, Bahrain’s foreign ministry said it was suspending diplomatic relations “in order to preserve its national security,” according to a statement.

As the crisis deepened in the region, Bahrain’s foreign ministry said it was suspending diplomatic relations “in order to preserve its national security,” according to a statement.

The three Gulf countries and Egypt have accused Qatar of supporting terrorism and destabilizing the region. Qatar has rejected the accusations, calling them “unjustified” and “baseless.”

Qatar — which shares its only land border with Saudi Arabia — is a small peninsular nation of 2.5 million people.

Qatar is also home to the sprawling al-Udeid air base, which is home to the US military’s Central Command and some 10,000 American troops. It is not clear if the decision would affect American military operations.

The six countries in the Gulf Cooperation Council do little merchandise trade with each other, instead relying on imports from outside the region.

Oil prices fell due to concerns a diplomatic rift among some of the Arab world’s major energy producers could weaken a global deal on output cuts.

The diplomatic rift could have a serious impact on some business deals and companies in the region, particularly Qatar Airways, which can no longer fly to some of the Middle East’s biggest markets. Saudi Arabia,

Saudi Arabia, Bahrain and Egypt banned Qatari planes from landing and forbade them from crossing their airspace.