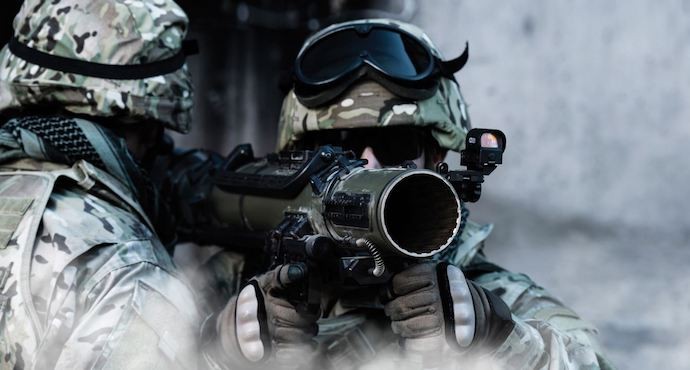 Saab receives order of Carl-Gustaf ammunition for the Australian Army

Defense and aerospace group Saab has been awarded $18 million contract to supply its latest version of the portable bazooka-type weapons system to the Australian Army.

“We are happy to see that the Australian Army keeps investing in the Carl-Gustaf system and we are proud of the trust our customer puts in Saab,” Gorgen Johansson, head of Saab business area Dynamics, said in a statement.

“This order demonstrates the continued strong belief in the Carl-Gustaf system and the state-of-the-art ammunition delivered from Saab. The wide range of variations of Carl-Gustaf ammunition brings a true tactical flexibility to the user.”

The original system was introduced in 1946. For the first time in 2014, Saab demonstrated the Carl Gustaf M4 variant in Sweden in a successful ground combat systems simulation.

The Gustaf is a man-portable multi-role weapon system, which is normally operated by a two-member crew. One soldier carries and fires the weapon, and the other carries ammunition and reloads. It can be fired from the standing, kneeling, sitting or prone positions.

Saab’s world-leading weapon system Carl-Gustaf has a long and distinguished service history all around the world, including the Nordic and Baltic region. It has been sold to more than 40 countries, is successively being developed with new ammunition types and enhanced capabilities.