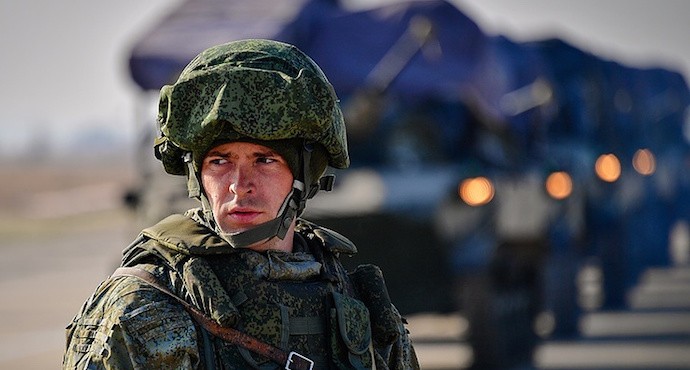 “We have launched the development of the new generation of missiles, and, in particular, the Defense Ministry jointly with the missile and space industry launched the active phase of tests of a new missile complex equipped with a heavy intercontinental missile. We called it Sarmat,” Putin said.

Putin said that the Sarmat would be armed with a broad variety of nuclear warheads, including the supersonic ones, and would be equipped with the cutting-edge technologies of penetrating anti-missile systems.

Vladimir Putin revealed a slew of new defense systems Thursday, including a new prototype missile that “can reach any point in the world” and a supersonic weapon that cannot be tracked by anti-missile systems.

Russia’s next generation missile system, Putin continued, “is capable of striking targets both via the North and the South Poles.”

Delivering his annual State of the Union address, Putin announced increased capabilities in the defense sector, saying that Russia “should not forget about security,” following a speech that had initially focused on domestic issues. Putin also said that, if attacked, Russia was ready to use nuclear weapons.

Mr Putin made the claims as he laid out his key policies for a fourth presidential term.

During the two-hour televised speech to a joint sitting of both houses of parliament, he said the weapons were a response to US development of its missile defence system.

The US State Department said it was “certainly unfortunate to have watched the video animation that depicted a nuclear attack on the United States” – adding that it was not “the behaviour of a responsible international player”.