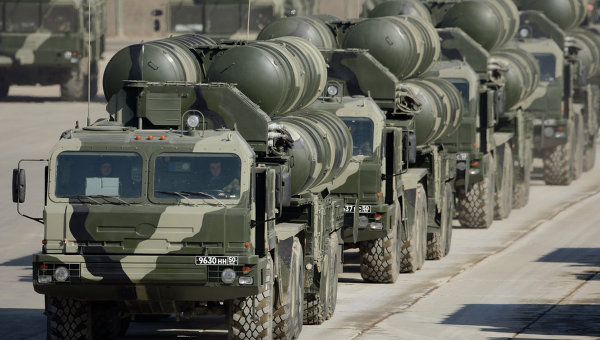 The Russian deputy defense minister has announced imminent production of a military drone as well as the S-500 missile system as part of military modernization bid.

Yury Borisov said the unmanned aerial vehicle “already exists” and the cutting-edge missile defense system is expected out in 2017, RT reported on Sunday.

Borisov is further cited in the report as saying that the heavy UAV, developed in cooperation with the Federal Security Service (FSB), will perform “a variety of tactical, operational and strategic tasks.”

He, however, did not reveal the name of the new drone. The senior official pointed to at least four ongoing defense projects that are “in their final stages of development” and expected out in the near future as part of the country’s defense upgrading efforts.

Russia’s latest state-of-the-art S-500 air defense system is currently at the research and development stage, said Borisov in an interview with the local RSN radio.

The S-500 is an advanced version of its predecessor, the S-400, and designed to lock on to and intercept multiple ballistic missiles in seconds.

It also possesses the capability to operate at an altitude of up to 210 kilometers (124 miles).

The S-500 is reportedly able to engage 10 missiles at once and has a refined radar system along with the ability to reach speeds of up to 4.3 miles per second.

Russia will also test its ‘Sarmat’ ballistic missiles in the current year and expects to deliver them by 2020, according to Borisov.

The upgraded super heavy liquid-propelled intercontinental ballistic missile (ICBM) “is capable of delivering a 10-ton payload” and “will be able to fly over both the North and South Poles.”