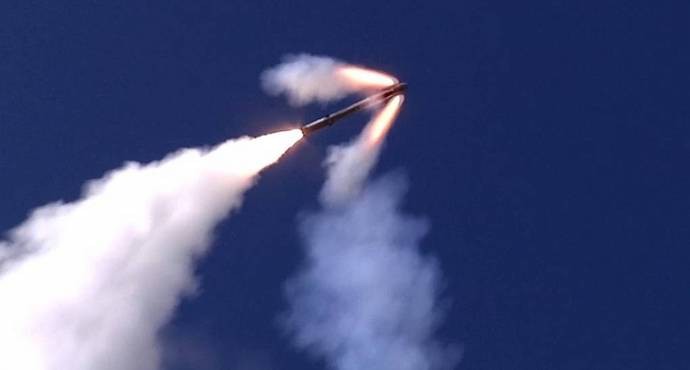 Russia says its hypersonic missile is now in active service

The Russian military said it has deployed a hypersonic weapon, potentially setting off a new arms race.

“I congratulate you on this landmark event for the military and the entire nation,” Shoigu said later during a conference call with the top military brass.

Gen Sergei Karakaev, the strategic missile forces chief, said that the Avangard had been put on duty with a unit in the Orenburg region in the southern Ural mountains.

Russian president described the Avangard hypersonic glide vehicle as a technological breakthrough that can fly at 27 times the speed of sound. Putin unveiled the Avangard among other prospective weapons systems in his state-of-the-nation address in March 2018 when he said” “It heads to target like a meteorite, like a fireball”. The missile can carry a nuclear weapon of up to 2 megatons, he said.

Hypersonic weapons fly extremely fast and can maneuver along unpredictable trajectories. The U.S., Australia and China are working on their own hypersonic missile systems, but none has reached active duty.