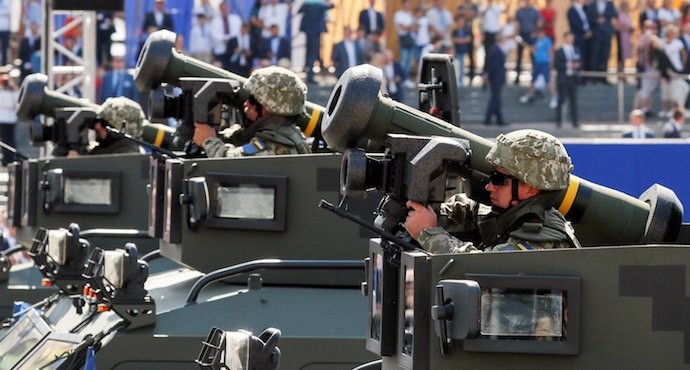 The U.S. Department of Defense has announced plans to send Ukraine $150 million in military assistance, bolstering Kyiv amid increasing tensions with Moscow.

The USAI package will include counter-artillery radar, counter-drone technology and electronic warfare equipment, secure communications gear and training and equipment to improve the operational safety and capacity of Ukrainian Air Force bases.

The military assistance will enhance the lethality, command and control, and situational awareness of Ukraine’s forces.

This $150 million package certifies that Ukraine has made sufficient progress on defense reforms this year, as required by the National Defense Authorization Act, the Pentagon said.

The United States has committed more than $2.5 billion in security assistance to Ukraine since 2014 and has vowed to continue to strengthen its strategic defense partnership, including through the provision of defensive lethal assistance. “The United States will also continue to assist Ukraine with the implementation of these reforms to advance its Euro-Atlantic aspirations in support of a secure, prosperous, democratic, and free Ukraine,” the Penatgon said.