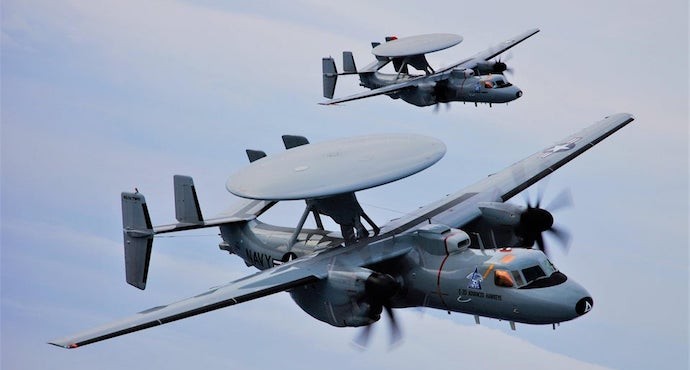 Northrop Grumman Corp. received a $1.39 billion contract from the US Air Force for its embedded GPS system

Based on a modular open-systems architecture, the EGI-M system supports the rapid insertion of new capabilities into military aircraft like the F-22 jet fighter and E-2D carrier-based radar aircraft.

Work under the contract is expected to be completed by February 2032, and will be performed at the company’s facilities in Woodland Hills, Calif., and Salt Lake City, Utah.