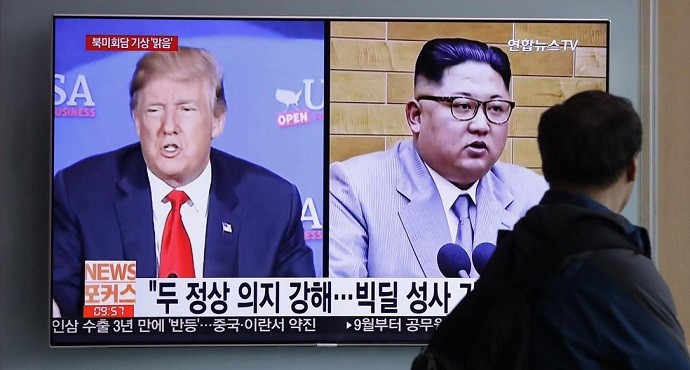 North Korea has announced that it will dismantle its nuclear test site between May 23 and 25 ahead of its leader Kim Jong Un’s summit with President Donald Trump next month.

A ceremony to mark the destruction of the site will take place just weeks before Kim Jong Un meets Donald Trump in Singapore on June 12.

The country’s central news agency said tunnels will be collapsed with explosions, blocking entrances, while observation facilities, research buildings and security posts will be closed.

The event, which journalists across the world including from America and South Korea will be invited to cover, will take place between May 23 and May 25, if the weather conditions are suitable.

The news came as Mike Pompeo, the US secretary of state, said America was prepared to help the regime boom economically if it denuclearizes.

Kim had already revealed plans to shut down the test site by the end of May during his summit with South Korean President Moon Jae-in last month.