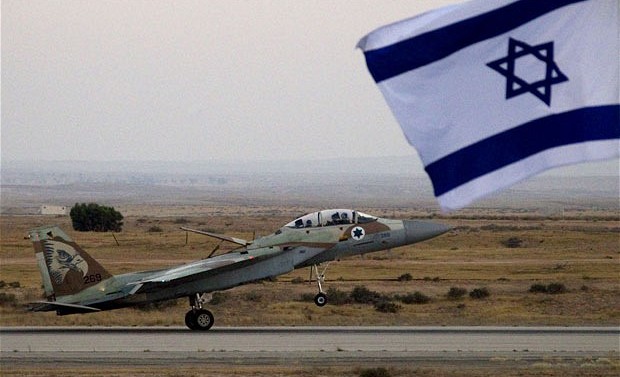 Extensive Israeli Air Force activity took place over Beirut, the Bekaa Valley, and southern Lebanon, according to The Daily Star.

The paper cited local media outlets saying that Israeli jets conducted aerial maneuvers at low altitudes over various parts of the country throughout the day.

The Israel Defense Forces Spokesperson declined to comment on the reports.

Israeli aircraft are frequently reported crossing into Lebanese airspace and overflying southern Lebanon, a Hezbollah stronghold. Israel withdrew from southern Lebanon in 2000 and fought a war against the Shiite militia there in 2006.

Lebanon has been dealing with spillover from the Syrian civil war, with Hezbollah’s ground forces embroiled in a bloody conflict against opponents of the Assad regime. The rise of Sunni extremist groups has troubled Beirut, as the Islamic State and other groups have captured and executed several members of its armed forces.

The Times of Israel