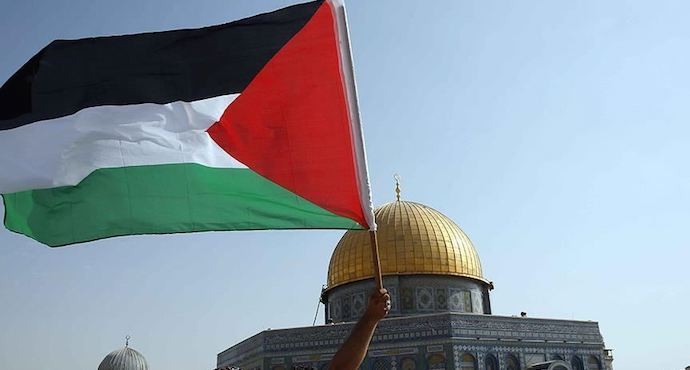 International Criminal Court says it has jurisdiction in Palestinian territories

The International Criminal Court (ICC) has announced that it has jurisdiction over crimes committed in the Palestinian territories, clearing the way to investigate alleged atrocities despite Israeli objections.

“The Court’s territorial jurisdiction in the Situation in Palestine … extends to the territories occupied by Israel since 1967, namely Gaza and the West Bank, including East Jerusalem,” the ICC judges said.

ICC Prosecutor Fatou Bensouda said her office was studying the decision and would decide what to do next “guided strictly by its independent and impartial mandate” to prosecute grave war crimes and atrocities when countries are unable or unwilling to do so themselves.

Bensouda had found in December 2019 that “war crimes have been or are being committed in the West Bank, including East Jerusalem, and the Gaza Strip.” She named both the Israeli Defense Forces and armed Palestinian groups such as Hamas as possible perpetrators.

The decision was welcomed by the Palestinians and denounced by Israel.

Hussein al-Sheikh, the Palestinian Authority’s civil affairs minister, said on Twitter that the ICC ruling was “a victory for rights, justice, freedom and moral values in the world”.

Israel‘s Prime Minister Benjamin Netanyahu denounced the decision. “Today the ICC proved once again that it is a political body and not a judicial institution,” he said, adding that Israel was not a member of the ICC.