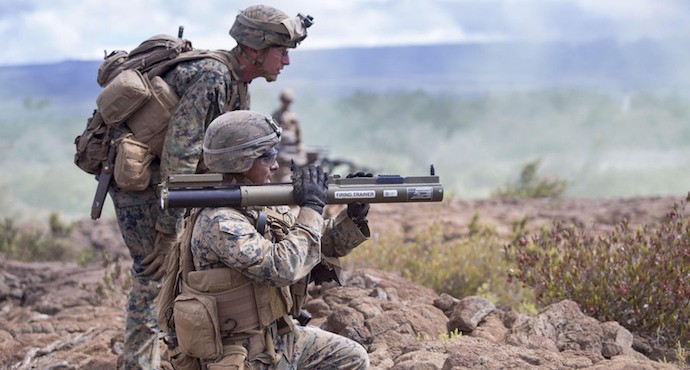 Denmark, France and the Netherlands have received the first shipment of new anti-tank weapons under a NATO multinational Land Battle Decisive Munition (LBDM). The sharing project that is expected to reduce defense expenses.

The program involves 16 allies and three NATO partners as a way to strengthen NATO’s collective defense, NATO said in a news release.

The munitions were delivered, after only six months, through the NATO Support and Procurement Agency (NSPA).

The LBDM project allows Allies to acquire land munitions, including mortars, artillery shells, rockets, and missiles, in a more cost-effective and flexible way.

The delivery was followed by the signing of a Memorandum of Understanding (MOU) by Defence Ministers at the NATO Summit in Brussels in July 2018 where NATO Deputy Secretary General Rose Gottemoeller said the project “will increase our ability to share our munitions and work more smoothly and effectively in the field. Over time, this initiative will help our troops to increase their interoperability and effectiveness where it is needed most.” She also noted that this will also “help to reduce costs, enabling our rising defence budgets to go even further.”