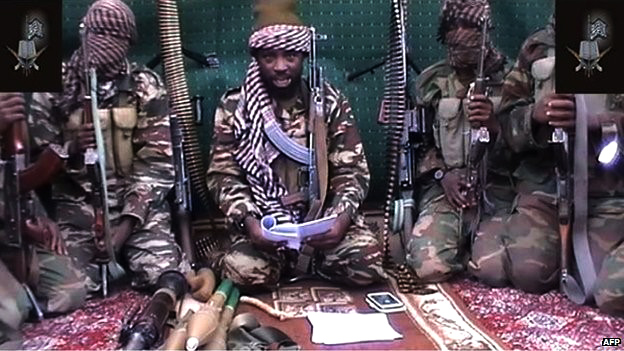 Hundreds of Islamist militants have seized a multinational military base in northeastern Nigeria, according to a government official.

“Boko Haram overwhelmed the Multinational Joint Task Force and dislodged them from their base outside Baga after hours-long fighting,” said Maina Ma’aji Lawan, a Nigerian senator ‎from the state of Borno, where Baga is located.

“They came in huge numbers heavily armed and subdued the multinational troops consisting (of) soldiers from Nigeria, Niger and Chad,” Lawan said.

The Multinational Joint Task Force (MNJTF) was formed in 1998 to combat light arms proliferation and human trafficking. More recently, it has been involved in the fight against Boko Haram.

It was not immediately clear how many troops were at the base at the time of the attack, which happened Saturday.