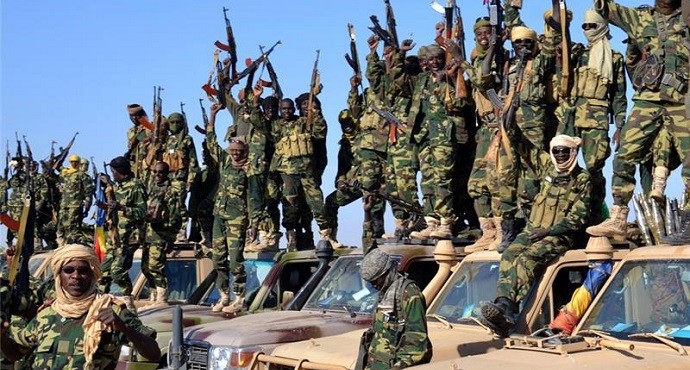 Nigeria’s Boko Haram overtook ISIS to become the most deadly terrorist group in the world, having doubled its attacks and more than quadrupled the number of fatalities.

The Global Terrorism Index 2015 says deaths attributed to Boko Haram increased by 317 percent in 2014 to 6,644. While ISIS was responsible for 6,073 terrorist deaths. Boko Haram pledged allegiance to ISIS in March and calls itself that group’s West Africa Province. Boko Haram carries out most of its atrocities in north Africa. But Boko Haram is not limited to Nigeria: in 2014 the group doubled its attack and expanded into Chad and Cameroon, in 2014 staging 46 attacks and claiming 520 lives.