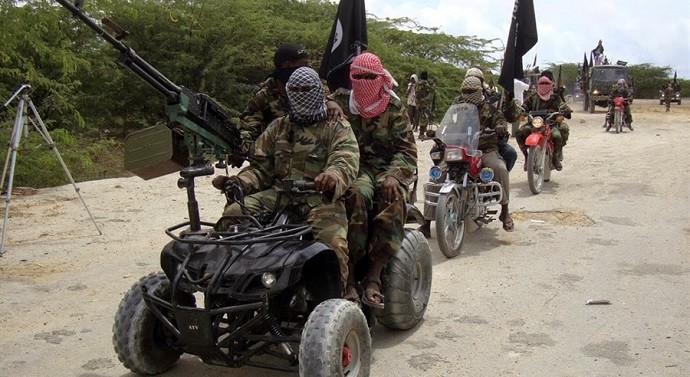 More than 20 people have been killed in an attack presumably by the Boko Haram militants in Nigeria’s troubled northeastern state of Yobe.

Baba Nuhu, a local government official, confirmed that the civilians were shot dead by a group of militants in the village of Bultaram on Monday.

“The men, 21 of them, were stopped at Bultaram by gunmen we believe are Boko Haram who shot them dead,” media outlets quoted Nuhu as saying.

Bultaram and several other villages in Gujba District were overrun by Boko Haram during a sweeping offensive last year.

The local residents in recent months have fled to Yobe’s capital, Damaturu, to seek refuge.

Meanwhile, Haruna Maram, the brother of one of the victims, told AFP that the latest attack was carried out as the victims were trying to return home to recover abandoned food supplies.

“My brother and 20 others wanted to bring back their grains to augment their lean food supplies to feed their families,” Maram said, adding, “Unfortunately, they were killed by (the) same Boko Haram we ran away from.”

The militancy-riddled Yobe and other northeastern Nigerian states have been hit by waves of attacks including a massacre at an agricultural college in 2013 that targeted students sleeping at the dormitory.

Niger, along with Chad, Cameroon and Nigeria, has been involved in a joint operation against Boko Haram since March 8.

The militant group says its goal is to overthrow the government of Nigeria, and it has claimed responsibility for a number of deadly shooting attacks and bombings in various parts of the country since the beginning of their militancy in 2009.

Over 13,000 people have died ever since and some 1.5 million have been forced from their homes.