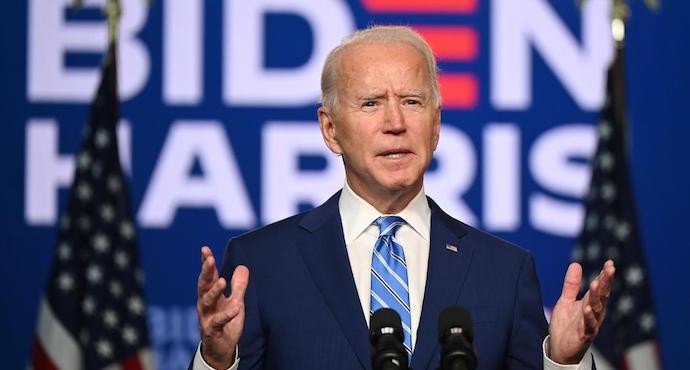 Biden said he was humbled by the victory and it was time for the nation to set aside its differences. “It’s time for America to unite. And to heal,” he said.

“I will be a President for all Americans — whether you voted for me or not. I will keep the faith that you have placed in me” Biden tweeted.

At 77, Biden will become the oldest president-elect in the U.S. history.

Donald Trump, however, refused to concede, threatening further legal action on ballot counting. “The simple fact is this election is far from over,” Trump said in a statement Saturday.