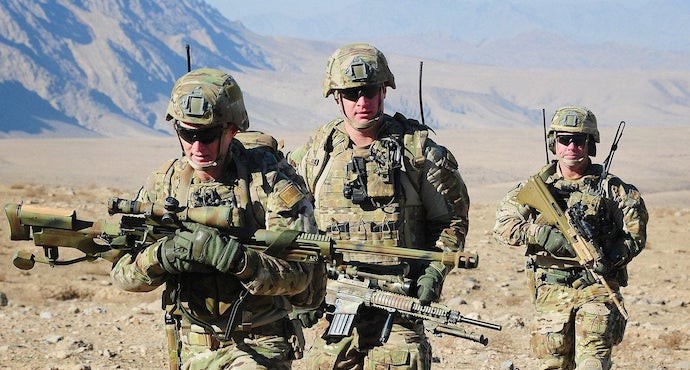 An independent report published last week said there was evidence that 39 unarmed Afghan prisoners and civilians were killed by 19 Australian soldiers.

Australia’s prime minister and top military commander have apologized. Australian Prime Minister Scott Morrison contacted the Afghan President, Ashraf Ghani, to express “his deepest sorrow over the misconduct by some Australian troops” and assure them that inquiry recommendations would be carried out.

Afghanistan has called the report “unforgivable” and called for justice to be served to the victims.

Major General Paul Brereton’s chilling investigation found that a small group within the elite Special Air Services and commandos regiments killed Afghan civilians and later planted evidence on their bodies to cover up their crimes. During the four-year investigation, his team reviewed 20,000 documents and 25,000 images and interviewed 423 witnesses.

Brereton describes the special forces’ actions as “disgraceful and a profound betrayal” of the Australian Defence Force.