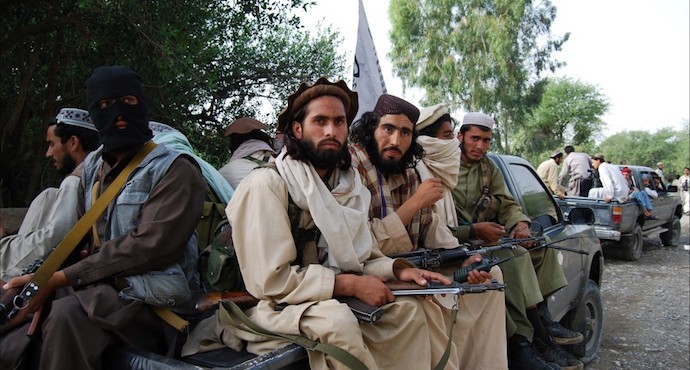 Afghan government says it has freed 490 Taliban prisoners from jails across the country in a gesture of goodwill to encourage Taliban fighters to join the intra-Afghan peace talks.

Officials say measures have been taken to ensure these prisoners would not pose a threat to the country’s security or rejoin the Taliban.

The prisoners have been freed from Pul-e-Charkhi, the central prison, as well as prisons in Bagram, Nangarhar, Kandahar, Herat, Jawzjan, Kunar, Logar, Khost, Ghazni, and other cities.

The release was made after Afghan President Ashraf Ghani’s announcement to free almost 900 prisoners on the Muslim festival of Eid-al-Fitr holiday. Efforts are underway to free more inmates.

Taliban welcome the release of inmates by Afghan government

Taliban have welcomed the Afghan government’s move to release hundreds of insurgents from different prisons.

“Granting the right of liberty back to the inmates is a good step, we hope all those countrymen are released as well those who were arrested or kept captive for years over wrong intelligence information, wrong reports or due to local rivalries”, Zabihullah Mujahed, the Taliban spokesman said in a statement shared on the social media.

National Security Advisor Hamdullah Mohib said the decision to release Taliban prisoners is in line with the demands of the people’s representatives at the Loya Jirga (a grand consultative meeting) for peace in April.

The move, however, has been sharply criticized by some political and military analysts.

Rahmatullah Nabil, former head of the National Directorate of Security and a presidential candidate, said on Facebook that the government does not have a clear definition of its friends and enemies which has taken the country towards a crisis.