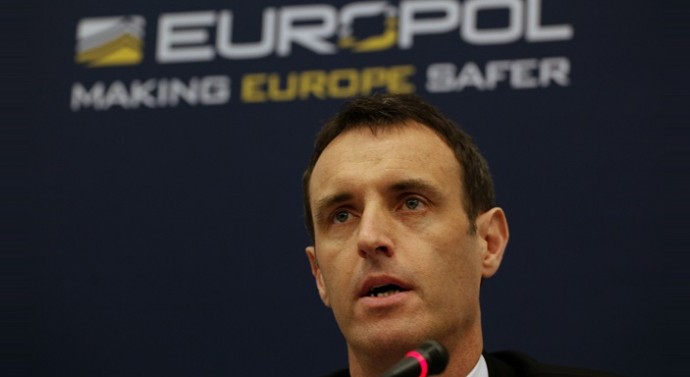 As many as 5,000 European nationals have traveled abroad to fight jihad and now pose a terror threat if they return home, according to Europol director Rob Wainwright.

“We’re dealing with a large body of mainly young men who have the potential to come back and have the potential or the intent and capability to carry out attacks we have seen in Paris in the last week,” he told the Home Affairs Select Committee.

Meanwhile, the head of MI5 said last week that about 600 Britons were thought to have gone to Syria to fight along Islamic state ranks.

Wainwright also warned MPs about a “security gap,” where extremists are able to evade security services and police forces online by using highly encrypted messages on the so-called “dark net.” This makes potential terrorists “effectively out of reach of the law.”

“The reality is that security authorities today don’t have the necessary capability to fully protect society from these kinds of threats,” he said.

Wainwright stressed that if people want to sleep soundly at night, there needs to be greater cooperation between security services and technology companies.

“I think we need to have the right legalization in place to allow the authorities to monitor suspected terrorist activity,” he said.

He also stressed that social media is being used by extremists as a propaganda tool, as well as a means of recruiting potential jihadists and organizing their activities.

The European Union’s counter-terrorism chief, Gilles de Kerchove, estimated in September that around 3,000 European citizens had gone to wage jihad in Syria and Iraq, and that around 30 percent of them had returned home to the EU.