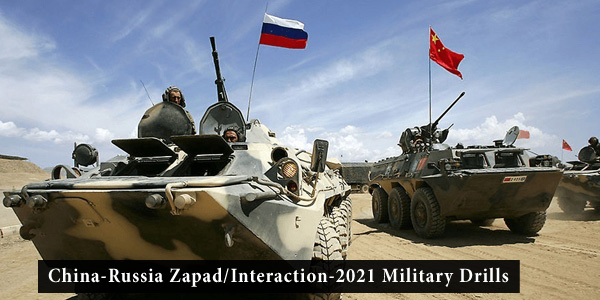 China and Russia concluded the five-day joint military exercise “ZAPAD-INTERACTION-2021” on August 13, 2021 at Qingtongxia tactical training base, in northwest China.

During the joint military drills, both countries followed COVID-19 protocols to ensure safety of the participants.

It was the fourth consecutive year that Russia and China have held strategic exercise of this nature, however, according to China's Defense Ministry statement, the China and Russia used joint command and control system for the first time.

About 10,000 ground troops and air forces of Russia and China participated in the joint military drills. According to Chinese military statement, about 100 aircraft and more than 200 tanks and armored vehicles were used during the exercise. Russian Sukhoi Su-30SM fighter aircraft, motorized rifle units and air defense systems were also used in the exercise, according to Russian military statement.

The appearance of the Chinese People's Liberation Army Air Force J-20 stealth fighter jet at the joint exercises demonstrated deepened military cooperation between armed forces of China and Russia in the face of increasing security challenges in the region. 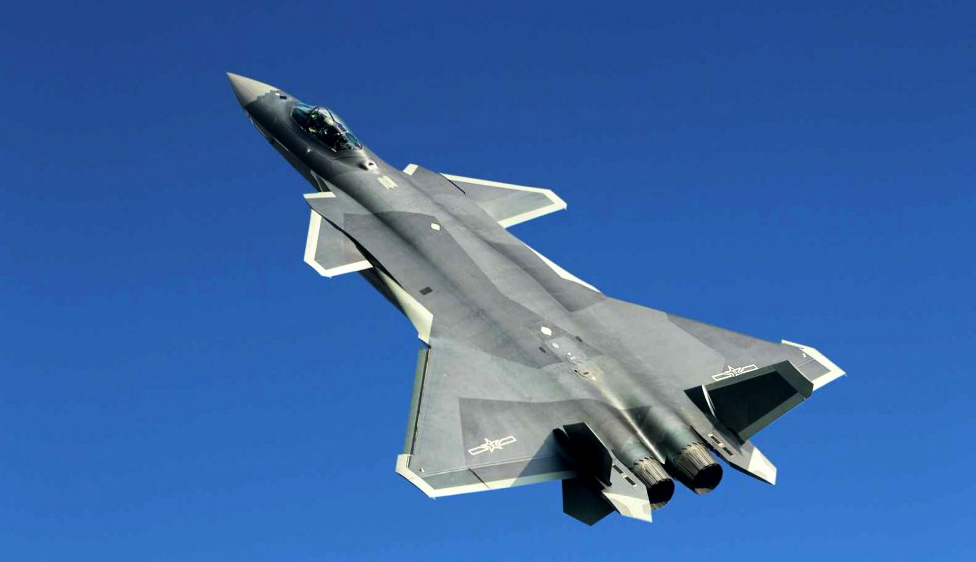 The Director of operational planning and control element at China-Russian Joint Command Huang Hongyuan told CGTN that “the joint planning command drill use special line and video link for on-site coordination. It unified tasks to lock down targets, mobilize forces and coordinate supplies, all the while forming a plan for joint operation”.

The main focus of the exercise was to strengthen the counter-terrorism capabilities of Russia and China and to repel threats emerging from neighboring Afghanistan. China’s official Xinhua News Agency noted that the exercises between China and Russia were aimed at deepening “joint anti-terrorism operations” and “demonstrate the firm determination and strength of the two nations to jointly safeguard international and regional security and stability”.

Commander of the China-Russia Joint Command Liu Xiaowu told China’s CGTN that the joint military drills between the two armies “will certainly promote mutual trust and cooperation”. While, the Deputy Commander of the China-Russia Joint Command, Mikhail Nosulev highlighted that the recent drills are a positive step towards solidarity and cooperation between Russia and China. 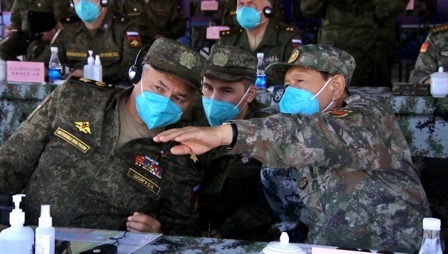 The Zapad/Interaction 2021 comes amid the destabilizing situation in Afghanistan after the U.S. withdrawal. Both China and Russia are increasingly concerned about the security threats to the region emerging from Afghanistan.

Chinese and Russian militaries will also join 40 other nations in the upcoming International Army Games 2021 on August 22, in Russia.

Separately, on August 10, 2021, Russian, Tajik and Uzbek troops concluded military drills aimed at simulating a joint response to repel possible threats coming from Afghanistan. About 2,500 Russian, Uzbek, and Tajik soldiers and 500 military vehicles participated in the joint exercises that were held at Harb-Maidon firing range, near Tajik border with Afghanistan.

Despite Taliban’s reassurances to the neighboring countries that the group poses no threat to other nations, as it takes control of Afghanistan, Central Asian states are particularly concerned about security threats and potential refugee crisis. 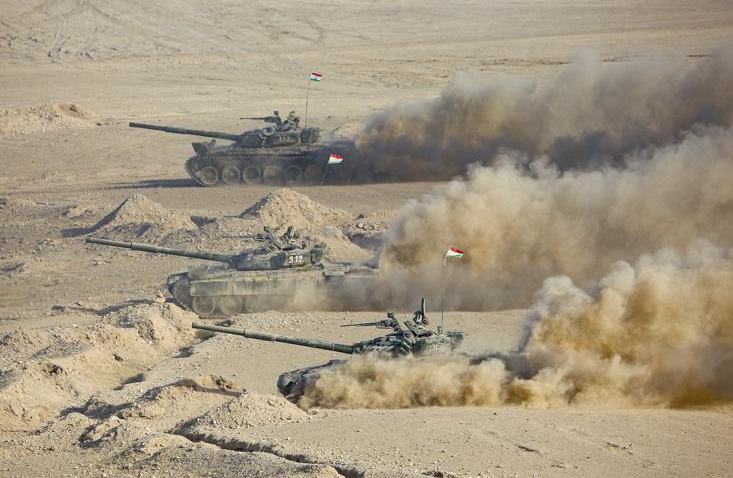 According Russia’s Central Military District chief, Colonel General Alexander Lapin, the Russia-Tajikistan-Uzbekistan joint exercise was conducted amid the aggravation of the situation in Afghanistan and “the threat of penetration of radical terrorist groups” into Central Asian countries.