Are Corruption and Poor Governance Bigger Threats for Afghan Army than Taliban? 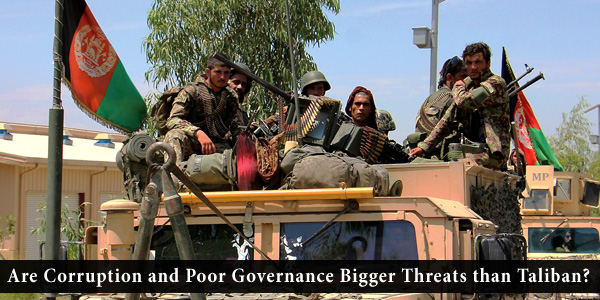 Afghanistan set a number of records last year. Unfortunately, they had nothing to do with peace.

The latest Special Inspector General for Afghanistan Reconstruction quarterly report to the US Congress revealed that in 2016, Afghanistan saw the highest level of civilian casualties since documentation began in 2009. At the same time, security incidents in the country reached their highest recorded levels.

And that is not all.

More than 660,000 Afghans were forced to leave their homes in 2016, setting yet another record and marking a 40 percent increase in displacements compared to the year before.

The Afghan National Defense and Security Forces continue to suffer high casualties, with 807 killed and 1,328 wounded in the first six weeks of 2017, according to the report.

The details provided to Congress came on the heels of a deadly attack on an Afghan National Army compound near Mazar-i-Sharif. The assault on April 21 left at least 140 people dead.


Infiltration
The Taliban claimed responsibility for the Mazar-i-Sharif attack saying four of its fighters infiltrated the Afghan military.

Insider attacks have been a problem for the Afghan military for years, and the reasons behind them are complex.

Michael Kugelman, senior associate for South and Southeast Asia at the Woodrow Wilson Center, told Grasswire that insider attacks have two major factors: radicalization and the ANA itself.

Most Afghans reject the Taliban. At the same time, only about 29 percent of them think the country is moving in the right direction, according to the 2016 Survey of the Afghan people. So the group’s recruitment pitches still manage to attract some followers, including within the military.

“In a nation with poor governance, a weak economy, sky-high levels of corruption, a lack of justice, and above all a dysfunctional government that struggles to undertake even the most simple of tasks, the Taliban can easily make a strong case that it provides a better alternative to the government,” Kugelman said.

Multiple problems within the ANA itself give the Taliban another opening to infiltrate the army. Despite making progress in fighting the Taliban, the military units generally suffer from low morale.

The ANA has been seeing frequent desertions, rampant drug abuse and ethnic tensions, Kugelman said, and these issues are taking place in an environment that lacks sufficient government support.

Just two years ago the ANA had to replace roughly one-third of its troops due to desertions and casualties. Re-enlistment rates have also remained low.

In addition, local authorities fail to provide paychecks on a regular basis, and the military continues to have huge problems fending off the Taliban.

“This is a recipe for disaster, and for some troops, simply too much to bear, which makes them willing to move to the Taliban side,” Kugelman concluded. 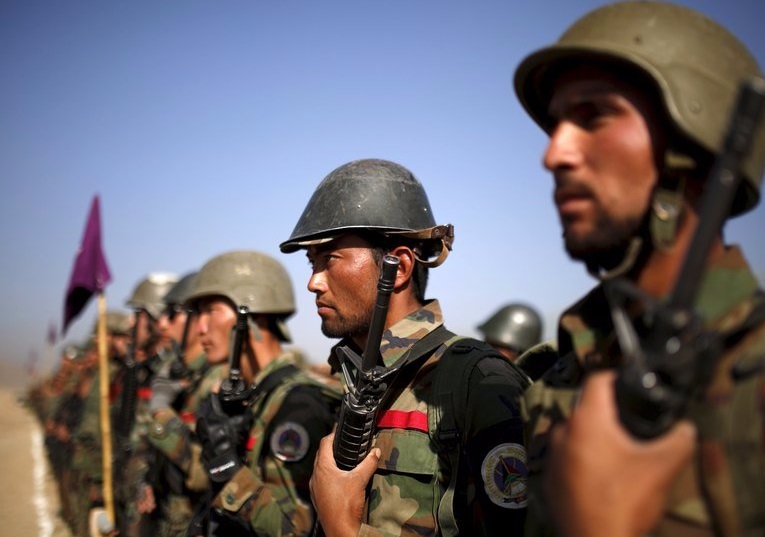 ANA officers standing at attention during a training exercise at the Kabul Military Training Centre in Afghanistan.

Government credibility
Patrick James, Professor of International Relations at the University of Southern California in Los Angeles, told Grasswire the foundation for infiltration rests in the degree of identification many Afghans have with their national institutions.

“Arguably, it is worse with the police forces than with the ANA. There is an error rate in accepting recruits into the ANA that simply cannot go down to zero. The greater story is the lack of integration that characterizes Afghanistan as a state and society,” he said.

The Afghan authorities have vetting procedures for ANA and police recruits that are supposed to help avoid such security incidents. According to Kugelman, insider attacks cannot be blamed on the quality of vetting procedures, since it is nearly impossible to know who among a group of recruits may defect to the Taliban.

“Just as there’s no one predictor of radicalization, there’s no one profile that can predict which soldier will end up being the bad apple. Plenty of well-meaning, well-adjusted troops could enter the military only to buckle under all the pressure and problems later on,” he said.

The NATO-led Resolute Support mission continues to rely on the Afghan vetting procedures despite the fact that they have direct consequences for its service members since so-called green-on-blue attacks continue.

In March 19, an Afghan soldier opened fire and wounded three US troops at a base in Helmand province. The attacker was killed in the ensuing fire exchange.

“While these incidents have been reduced in more recent years, the current climate in Afghanistan suggests that they could make a return. All the more reason for NATO to make a pitch to have a say in the vetting process,” Kugelman said.

The deteriorating security situation in Afghanistan has attracted attention in Washington, with the White House sending National Security Adviser H. R. McMaster to the country in March to assess the security situation on the ground.

His visit was followed by Secretary of Defense James Mattis’ return to Kabul for a “listening session,” a new and loosely-defined type of meeting constructed by the Trump administration.

At present, 8,400 US troops operate in Afghanistan along with 5,000 NATO servicemen. The US military is reportedly considering sending 3,000-5,000 additional soldiers to the country.

On April 30, Task Force Southwest arrived in Helmand province, the site of hellish fights in 2009 and 2010. The task force’s 300 US Marines are set to take over the mission to training and advise Afghan forces in the province.

Kugelman said it was hard to predict whether the increased number of troops would lead to a proportional growth in insider attacks.

“Unfortunately, my sense is that the Taliban is sufficiently strong and emboldened that we will likely see more audacious and deadly attacks on Afghan military bases -regardless of how many US troops are in Afghanistan,” he said.

James also noted that the overall number of attacks is expected to increase.

“That is likely to happen because US troops are seen as a provocation. The addition of US troops, moreover, could be regarded as a sign of failing efforts on the part of the ANA, which in turn might encourage escalation by the Taliban,” he said. 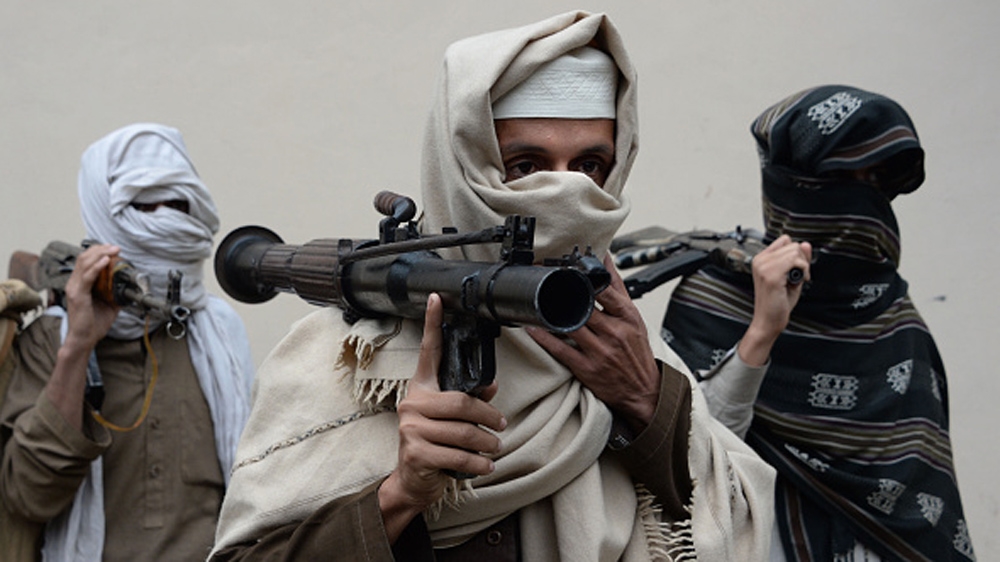 Taliban endurance
Preventing the Taliban fighters from spreading their control or influence continues to be a challenge for the Afghan military.

In the first quarter of 2017, the amount of contested territory declined as number of districts controlled by either the Afghan government or Taliban increased, according to US Forces – Afghanistan, the American component of Resolute Support.

At present, the US military says Afghan authorities control about 60 percent of the country’s 407 districts, while the Taliban has about 11 percent territory under its influence.

The Taliban on March 26 issued its own report, claiming full control of 34 districts and a significant presence in another 52 districts. The group claims to control between 40-99 percent of territory in 167 districts, and said it has no presence in 89 districts.