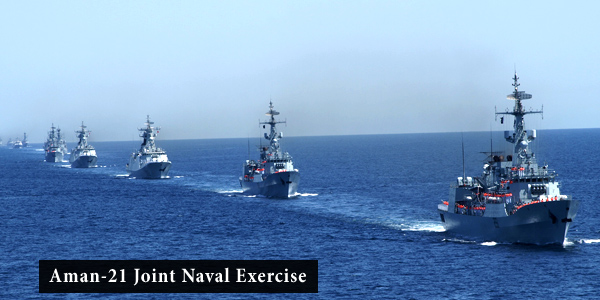 The most significant aspect of the naval drills was that it gathered the United States, Russia, China as well as NATO members under the platform for collaborative maritime security. The 7th exercise of the series held every two years since 2007 saw the participation of Russian naval ships with multiple NATO members first time in a decade.

Strict COVID-19 protocols were in place this year to ensure safety during the international exercise.

The Aman-21 (Peace-21) held under the banner of ‘Together for Peace’ aims to attain regional peace and counter maritime challenges. The exercise provided a platform “to develop doctrinal synergy to tackle maritime security challenges and enhance interoperability among navies” for a secure and sustainable maritime environment, Pakistan Navy Chief Admiral Amjad Khan Niazi said.

Admiral Niazi also highlighted Pakistan Navy’s initiative of Regional Maritime Security Patrols (RMSP) to fulfill international obligations besides protecting national interests in the Indian Ocean Region. He hoped that the companionship “will continue to grow and bring them even closer to the cherished goals of realizing regional peace and shared prosperity through collaborative efforts” and stressed that Pakistan Navy is ready to play a positive role for the peace in the region.

• Contribute towards regional peace and stability.

• United resolve against terrorism, crimes and other maritime threats.

• Bridge the gap and enhance interoperability between regional and extra regional navies. 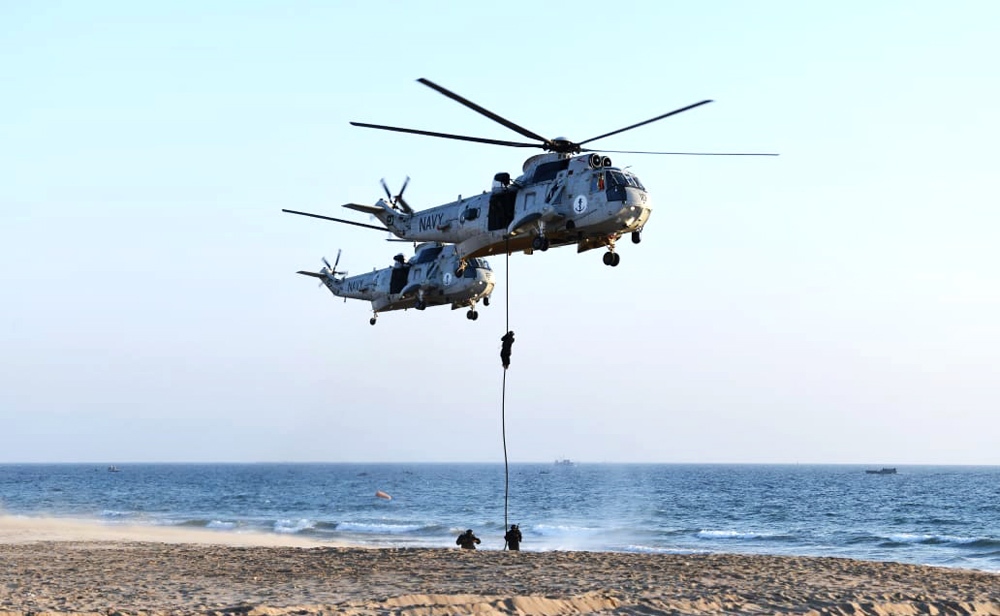 The demonstration by Pakistan’s Special Operations Forces and thrilling display by navy paratroopers were also part of the exercise. Pakistan Navy SEALs conducted counter-terrorism drills during the exercise at PNS Qasim, exhibiting their strength and skills to respond to potential maritime threats. 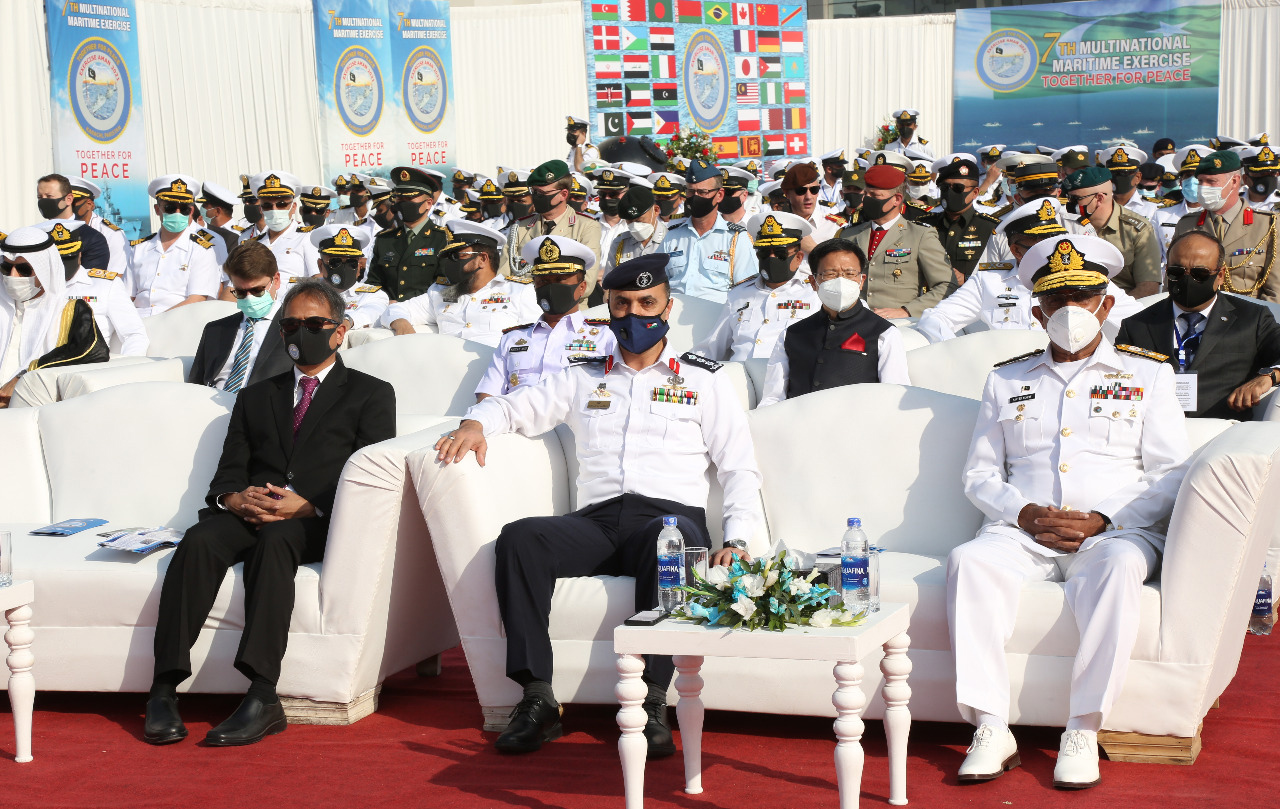 The fleet review was followed by drills and maneuvers by Pakistan’s navy and air force as well as participating foreign ships and aircraft.

Pakistan Navy has been holding the biennial drills since 2007. The exercise that began with only three members 14 years ago saw the participation of more than 40 countries including the world’s top navies this year as the fundamental message of collaborative maritime security appealed to the global community.

With the Aman exercise, Pakistan aims to “play the role of a peacemaker and provide platform for China and Russia on one side and US and allies on the other side to come together” commented Dr Khurram Iqbal, the head of IR department at Pakistan’s National Defence University (NDU).

Pakistan navy officials say that the exercise demonstrate the country’s profound commitment for peace and stability in the region at a time when it is becoming polarized and militarized. Maritime experts say the drills also highlight Pakistan’s geostrategic significance especially after the development of country’s Gwadar Port, which is described as a hub that connects three regions South Asia, Middle East and Central Asia. 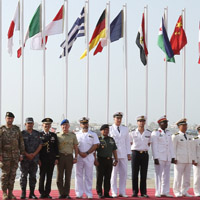 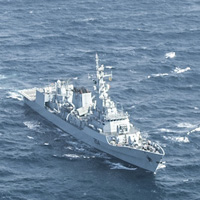 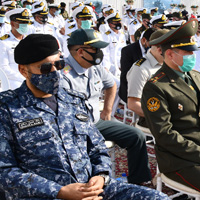 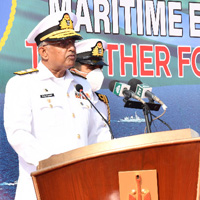 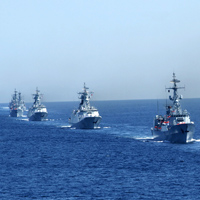 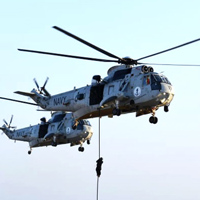 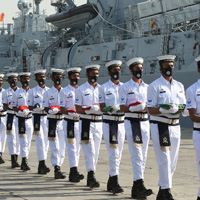 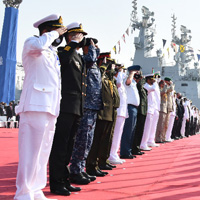