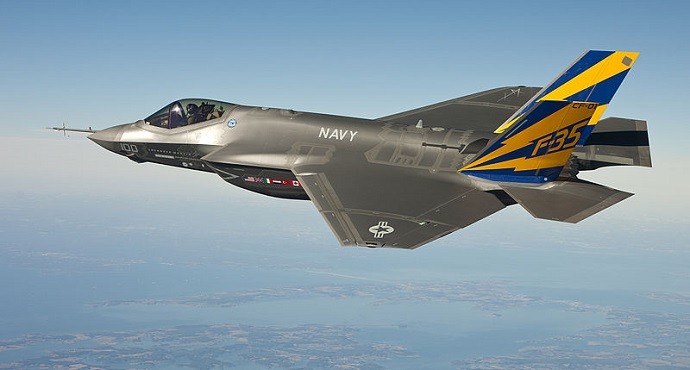 Norway announces plans for the biggest military upgrade since the end of the Cold War, to bolster its defense against Russia.

Norway announced plans for its biggest military upgrade since the end of the Cold War, to bolster its defences against an “increasingly unpredictable” Russia.

The Scandinavian country, a NATO member, plans new fighter jets and submarines to boost its ability to protect itself from its vast neighbour, with which it shares an Arctic border.

Over 20 years, Norway will boost its defence budget by 165 billion kroner (17.5 billion euros), according to details of a military programming law presented by the government.

But it is less than the 180 billion kroner sought last year by the armed forces chief Haakon Bruun-Hanssen.

“We have an increasingly unpredictable neighbour to the east which is strengthening its military capacity, and showing willingness to use military force as a political tool,” she said.

Solberg said the country’s current military might “is not adapted to the geopolitical situation,” describing a “historic defence effort, the biggest since the end of the Cold War.”

Before the military plans can be implemented the rightwing government has to get its proposals adopted in parliament where it is in a minority, and could therefore have to make amendments.

Finland – the country which shares the European Union’s longest border with Russia – has gradually stepped up its cooperation with NATO after Russia seized and annexed Crimea in 2014.

Finland, which is not a member of NATO, was taking the “security challenges” seriously and is closely cooperating with NATO, and deepening cooperation with Sweden.

During Finnish Foreign Minister’s to Moscow in early June 2016,

Russian Foreign Minister Sergey Lavrov made it clear that Russia has a negative attitude to what he called, “the movement of NATO’s military infrastructure closer to our border and involving other states in its military activities,” Russia’s foreign minister Sergei Lavrov told reporters on Soini’s recent visit to Moscow.

Although eastern expansion remains a threat, but Lavrov declared that Russia “would never attack any member state of NATO.”