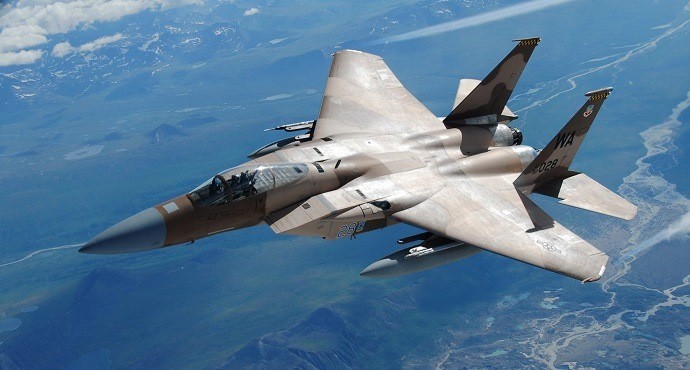 Boeing has been awarded two major foreign orders for military planes: 36 F-15 fighters for Qatar and a KC-46 tanker for Japan, the Pentagon has confirmed.

The US Department of Defense (DoD) has announced that Boeing has been awarded a $6.2bn contract to manufacture 36 F-15 fighter jets for Qatar’s air force.

The multirole aircraft are to be delivered at the end of 2022 and will be built by the aerospace giant in St Louis, in the US state of Missouri, the Pentagon said on Friday.

“This contract provides for the foreign military sales requirement to procure 36 new F-15QA aircraft for the Qatar Emiri Air Force,” it said in a statement.

Under the Foreign Military Sales (FMS) contract, announced by the DoD, all the aircraft will be delivered to the Qatar Emiri Air Force (QEAF) by 30 December 2022.

With the latest contract award, the JASDF becomes the first international customer to procure the KC-46 aircraft.

US Air Force Tanker Directorate programme executive officer brigadier general Donna Shipton said: “This is an important step in strengthening the US-Japan alliance and will enhance our interoperability with both nations flying KC-46s.”

Boeing Japan president Brett Gerry said: “This milestone order highlights a valued partnership with Japan that spans more than six decades, and we look forward to continuing that collaboration on the KC-46 programme.