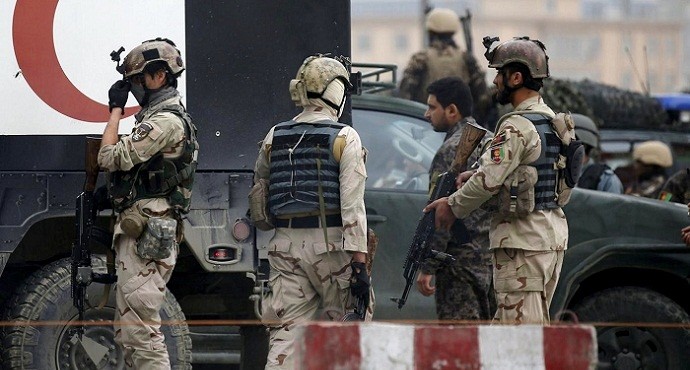 At least 30 people were killed and over 300 others wounded as a massive explosion rocked Kabul, Afghanistan on Tuesday morning, authorities said.

The Taliban claimed responsibility for the attack which targeted the headquarters of a security agency in central Kabul, near the ministry of defence and embassies.

Several witness said they continued to hear gunfire after the explosion. Ambulances carried the injured to several hospitals around Kabul, said the Afghan Health Ministry.

A police commander, Obaidullah Tarakhail, said the blast was “one of the most powerful explosions I have ever heard in my life.”

He added that he couldn’t see or hear anything for 20 minutes after the initial explosion. “All around was dark and covered with thick smoke and dust,” he said. Afghan Taliban claimed responsibility for the attack. Taliban spokesperson, Zabihullah Mujahid, said a group of heavily armed suicide bombers launched the attack against the Afghan intelligence agency’s office, calling it “one of the brutal and inhuman organs” of the Kabul government. He further said that the attack was part of the Taliban’s Spring Offensive named after the group’s founder Mullah Mohammad Omar.